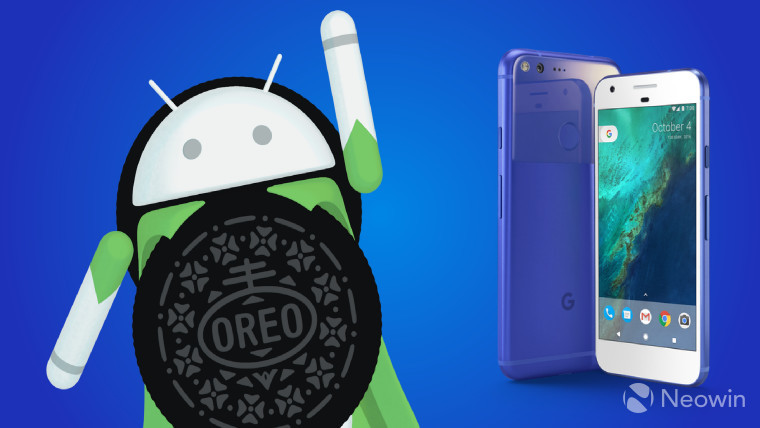 A new bug has cropped up in Android Oreo which causes phones to eat into mobile data even when connected to Wi-Fi. Although the public has only just encountered the issue it seems as though Google was already aware and is busy cooking a patch.

The bug was first announced on Reddit by the user Unusual_Sauce who stated:

“After updating to Oreo last night, I received a huge spike in data usage, all the while being connected to Wi-FI. I contacted support and was told that they are aware of the issue and are working on a fix. In the meantime I have turned off mobile data while at home, so only Wi-Fi is being used.”

The problem is down to a setting that's enabled in the developer options; the ‘mobile data always active' feature was enabled for testing and subsequently ended up being enabled by default in the final Oreo build. If you want to fix the bug manually, you just need to disable that option.

With Android updates rolling out to users at an extremely slow pace typically, this bug shouldn't affect too many users; those whom it does affect, though, might be in for a nasty shock by the time they realize what’s going on with their data consumption.