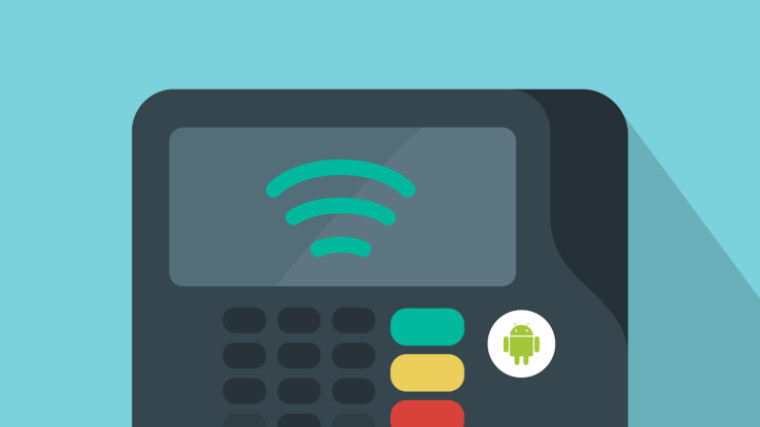 Google has announced today that its begun rolling out Android Pay to its NFC enabled handsets across the States. The wireless payment system is set to rival Apple Pay and Samsung Pay, and will gradually be made available to all its eligible users - those running KitKat 4.4 or higher.

The wireless checkout system has arrived later than anticipated, after a leaked memo suggested it could have been working from August 26. However, the launch brings the service to over one million locations and is set to cover the expanse of the country in upcoming weeks. Currently, iconic brands including McDonalds, Subway and Best Buy feature in-store functionality - according to Androids's official blog post.

We can expect a host of other outlets to be made compatible with the 'tap and pay' system in the future, particularly as it becomes increasingly popular among high street consumers.

Android Pay facilitates both credit and debit cards, including Visa, Mastercard, Discover and American Express. These cards are issues by the major US banks and credit unions including:

It is important to recognize that this list is constantly being updated, with Wells Fargo, Capital One and Citi all coming soon - among many others in the future.