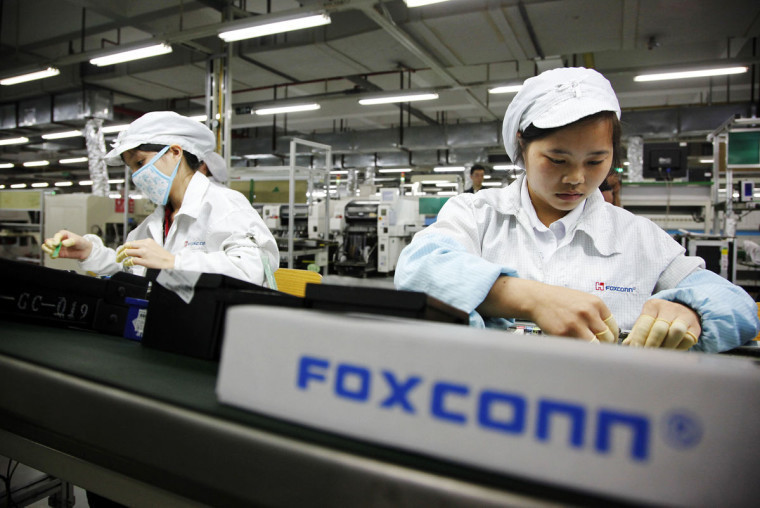 For those of you who don't know, Foxconn is a big technology manufacturer that is contracted by various companies to assemble their products, and most notably by Apple for its iPhone and iPad product lines. Even Microsoft's Xbox One is manufactured by them, and reportedly even Lumia phones are going to be built in Foxconn's Indian factories.

Last year, the Taiwanese company proudly announced that it was going to deploy 10,000 industrial robots, in order to improve working conditions for its human workers, and to be able to cope with increasing demands in the manufacturing of popular products such as Apple's new iPhone 6S.

The process has been slow, but a recent statement given by Foxconn to Nikkei Asian Review ​offers more information about the company's ambitions and setbacks. The Taiwanese company's 'Foxbots' still cannot replace humans in the final stages of production, according to Johnny Huang, a robotics analyst.

This is not really unexpected. Simple repetitive tasks can be easily automated, but typical industrial robots lack the cognitive abilities of a factory worker, who is still much better at tasks such as quality control and aesthetical evaluation of the final product. Judging by recent developments such as 'Pepper' (a robot made in partnership with SoftBank), it may not be long until that changes as well.

Another problem that Foxconn officials recognize is that there are also employment concerns, stating that humans will remain an integral part in the more complex manufacturing tasks. The representatives further added:

"While there are currently some fully automated production lines, the majority ... employ a mix of automated stations and manual operations for the various steps, and we expect this to continue to be the case in the foreseeable future."