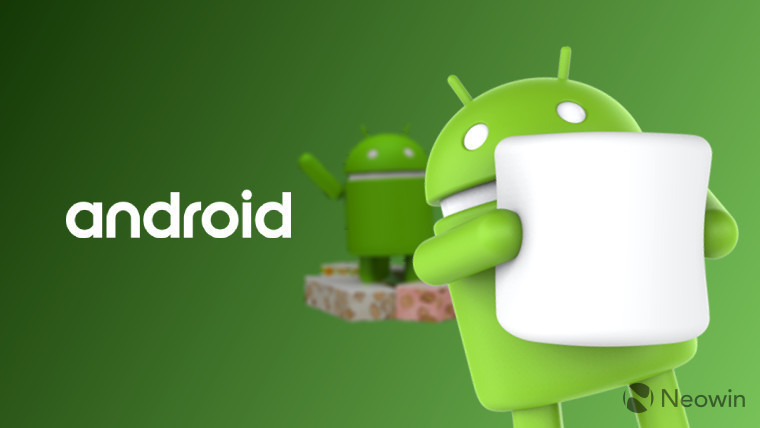 Google has published its latest monthly breakdown of platform usage, showing the proportion of active devices running each version of the Android OS. The data was collected during a seven-day period ending on July 6, and only represents devices that have visited the Google Play Store during that period, so it does not include AOSP devices.

The latest data shows further declines for every version of Android up to and including 5.1 Lollipop. The biggest loser over the past month was version 4.4 KitKat, which dropped 1.0 percentage points (pp) to 17.1%.

But KitKat - which is now almost four years old - is still in use on far more devices than the most recent versions of the OS. Over ten months after Android 7.0 Nougat was released, it's reached just 10.6% of devices - a 1.7pp increase compared with last month, but still a surprisingly low figure.

In comparison, Android 6.0 Marshmallow was installed on 15.2% of devices after ten months of availability. Marshmallow remains the most widely used version of Android today, and after recording no growth at all last month, it's now increased in usage by 0.6pp, rising to 31.8% of devices this month.

The greatest disappointment is still Android 7.1 Nougat, which debuted on Google's Pixel and Pixel XL phones last October. After more than eight months of availability - along with the 7.1.1 and 7.1.2 updates - it's now reached just 0.9% of devices. Meanwhile, the next major version of the OS, currently known as Android O, is expected to begin rolling out in a matter of weeks.