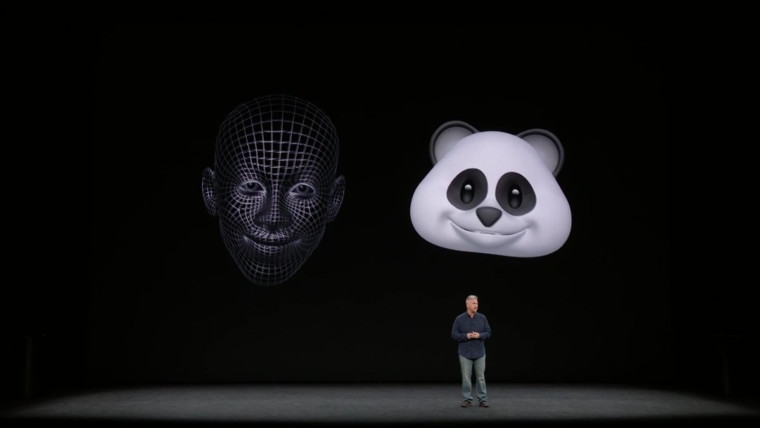 Remember the animated emojis that had everyone chuckling at the iPhone X reveal in September? Animojis were supposed to be a big deal for the device, but now it appears that Apple will have to fend off a trademark infringement suit from an app developer who started using the same name for his product three years earlier.

Apple's animated emojis can be created using the facial recognition features of the smartphone to let users create their own special icons. However, developer Enrique Bonansea and his company emonster has had a 99-cent Animoji app on the Apple Store since July 2014. A trademark was requested in August 2014 and granted in 2015.

The app, which bills itself as a "fast, free and easy-to-use tool to animate your text and email messages," allows anyone to receive iMessages with Animojis attached without having to have the app installed.

Bonansea alleges that Apple approached him via several entities attempting to buy the trademark, and failing that, the entities threatened to file to have the trademark cancelled if he didn't sell. He also claims that Apple has known about his app, not only because it was on the App Store, but also because he had asked to have several competing apps removed, and Apple complied.

According to the legal complaint:

"Instead of using the creativity on which Apple developed its worldwide reputation, Apple simply plucked the name from a developer on its own App Store. Apple could have changed its desired name prior to its announcement when it realized Plaintiffs already used ANIMOJI for their own product. Yet Apple made the conscious decision to try to pilfer the name for itself — regardless of the consequences."

There are a few technical hiccups that Bonansea and emonster face during this process. The trademark that was originally filed by Bonansea was for his company emonster inc, which has since been dissolved in favor of emonster k.k., his new Japanese company. Apple filed for cancellation of the company trademark on those grounds the day before the iPhone X press conference.

Emonster's trademark attorney filed for a technical correction of ownership, saying that both emonster entities "acted as a single commercial enterprise," but since the cancellation had already been filed, the correction was rejected. Bonansea and emonster k.k. have since reapplied for the trademark, citing use since the app was created back in 2014.

If it weren't for the technicality, it seems like emonster would have a clear-cut case, with Apple's prior knowledge of the trademark almost a given. It will be interesting to see how the court rules and if Apple will have to make some changes to the feature down the road.