It would appear that HTC is gearing up to release a larger version of the already announced HTC One M9 in Beijing on 8 April. The company’s Chinese unit published the image below on Weibo, along with a #MoreThanOne hashtag, 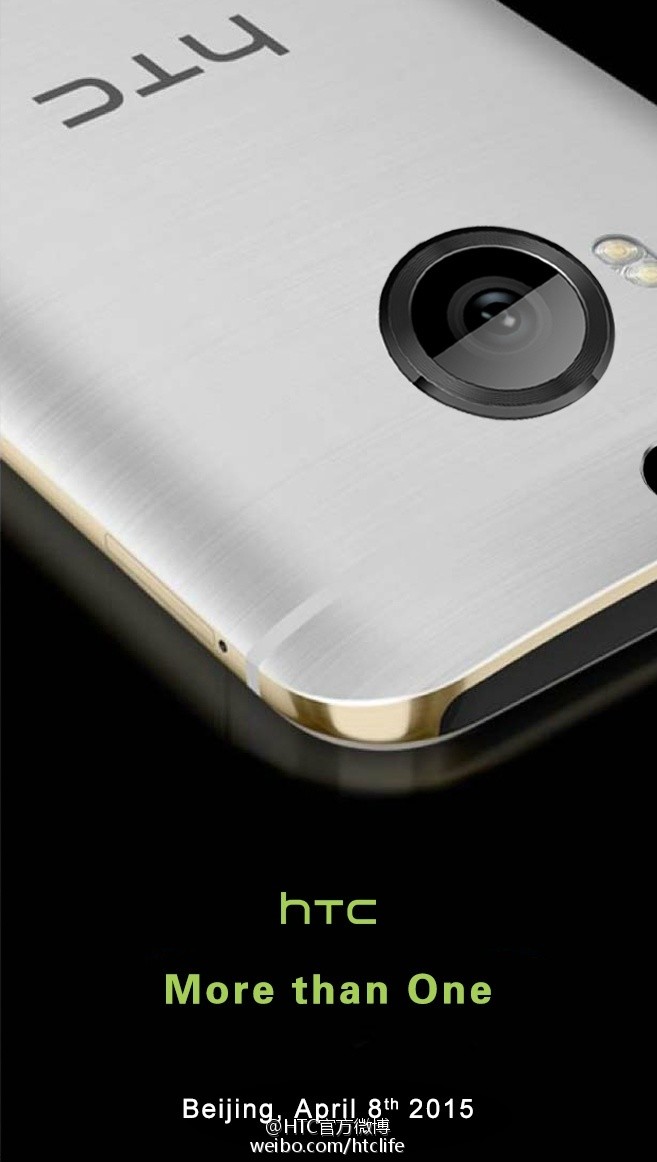 Exactly a month ago, Leigh Momii, a former HTC engineer, confirmed several leaked images and video promotions of the One M9 by tweeting "the whole cat is out of the bag.." After that, a current employee of HTC's Senior Global Online Communications , Jeff Gordon, semi-angrily tweeted that there were still surprises in store, hinting at the larger variant which ultimately did not materialize on the day.

A couple of images leaked yesterday purporting to be the HTC One M9 + (or Plus) and they appear to align with the official image we see at the top of this post. 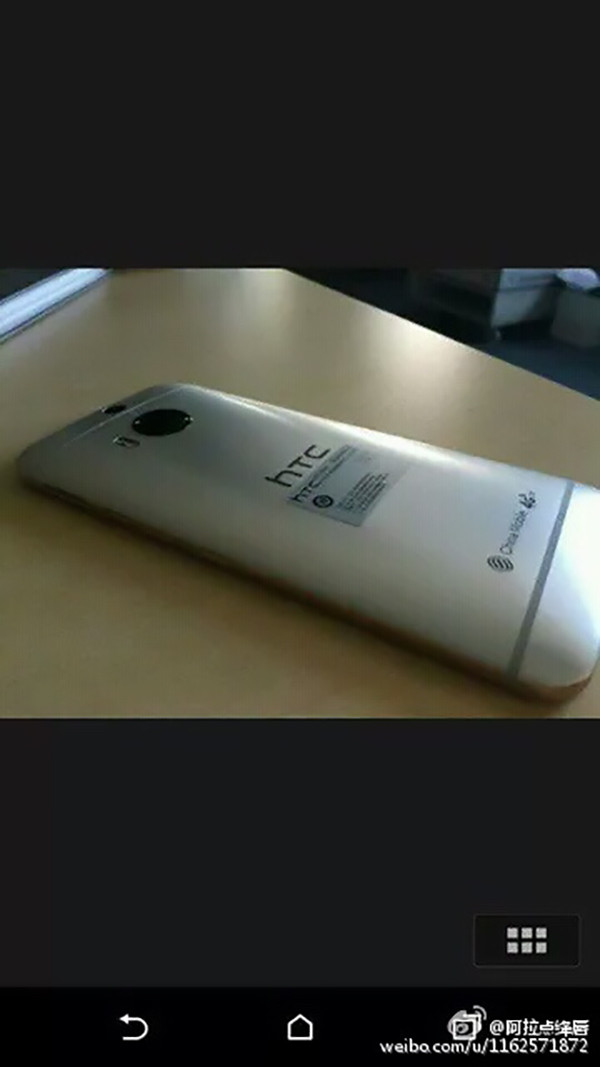 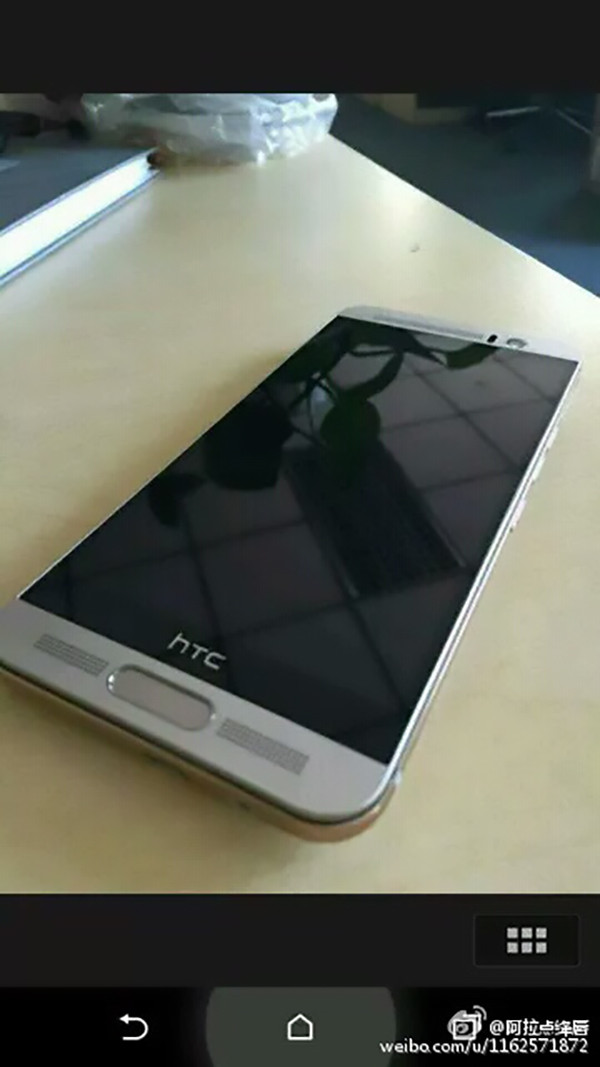 So, what else do we know about this One M9 Plus variant? According to Android Authority, who bravely states that the One M9+ will be released, they say a 5.5-inch display is likely, though at least one other claims it will be just 5.2-inches, there’s also a chance the M9+ will feature a Quad HD screen, as opposed to Full HD on the M9. @Upleaks say the Qualcomm Snapdragon 810 chip from the M9 will be swapped for a high-end chip from MediaTek, with other specs staying roughly the same, save for the necessary changes in the camera and battery capacity departments.

One feature that will differentiate the M9+ will be a fingerprint sensor mounted on the front of the device, which can also be seen in this image; in any case we'll have to wait another couple of weeks to find out if this is true.

Oh, one more thing, Android Authority thinks this may only get released in East Asia too, so not necessarily a direct answer to Apple's iPhone 6 Plus that has sold well in Western countries.