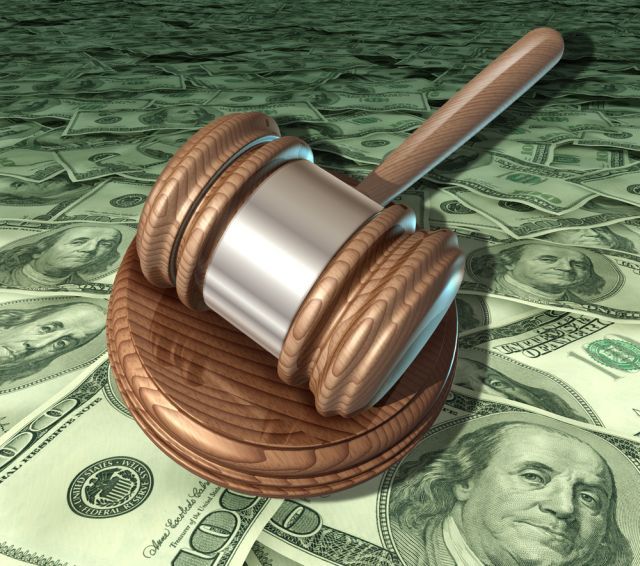 Last week, Judge Lucy Koh recommended strongly to Apple and Samsung's legal teams to settle their ongoing court battle in the US, before the case goes to a jury. On Saturday, both companies met out of the courtroom but the final result was the same.

Bloomberg reports that Apple and Samsung were unable to simplify the terms of their dispute in the case. Apple has contended that Samsung stole the design ideas for their smartphones and Galaxy Tab tablets from their patented iPhone and iPad designs, while Samsung claims that Apple has taken their product design ideas from other companies.

The failure of both companies to resolve their disputes likely means that the jury in the San Jose, California courtroom will decide the final fate of this case. Samsung and Apple will make their final arguments later this week and the jury should start their deliberations on Tuesday.

The trial has taken the better part of a month and Judge Koh clearly would like for Apple and Samsung to resolve their issues out of her courtroom. A few days ago, she reportedly got frustrated with Apple's legal team as they tried to bring in a new list of witnesses, even as their allotted time for arguments was running out. Judge Koh yelled at Apple's lawyers and said they were "smoking crack" if they thought they would have time to bring in as many witnesses as they requested.