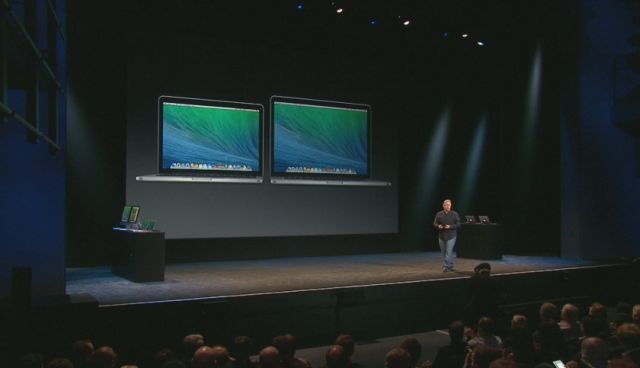 As part of today's press event, Apple has announced two new versions of its MacBook Pro lineup of notebooks, both of which are available to purchase right now, as well as the new version of the Mac Pro desktop, which is launching in December and is being made in the US. 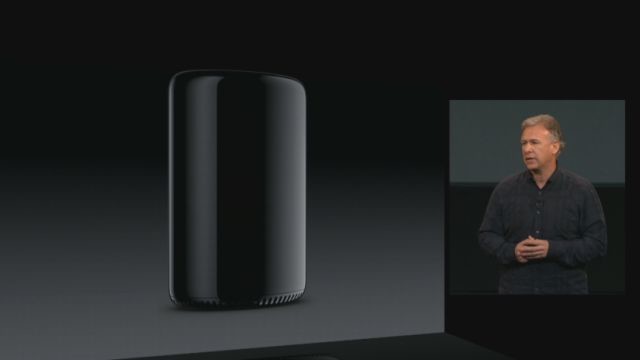 However, it was the new Mac Pro desktop that got most of the attention during the Mac part of the press event. The PC may have a starting price of $2,999 but this is a very high end rig inside its small size (9.9 inches tall and 6.6 inches in diameter) It has Intel quad-core Xeon processors inside, AMD FirePro D300 GPUs, and support for up to 64GB DRAM and up to 1 TB of SSD storage. Apple also claims that it is highly energy efficient and is as quiet as an Mac Mini. All in all, this is a pretty impressive machine for professional workstation jobs.