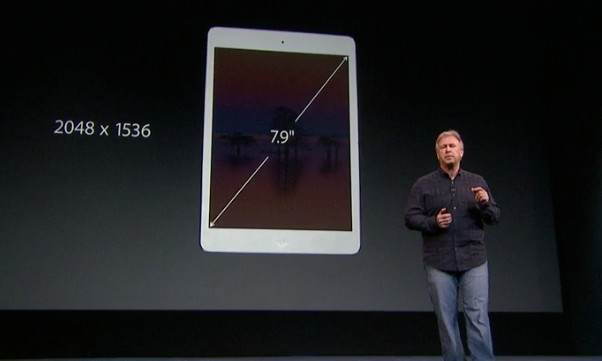 Apple held its October media event today in San Francisco and the company announced the heavily expected second generation of the iPad mini which now features a 'Retina' display and updated CPU. Both of these upgrades were expected and mark an evolutionary step for the smaller iteration of the iPad.

One feature that was not added to the iPad mini that many were expecting was Apple's new Touch ID. This feature is a finger print reader that helps makes iOS devices a more secure product and when utilized correctly, makes purchasing more secure but alas, iPad mini was not cool enough to get this feature.

The device will keep the same screen dimensions as the previous product and utilize a 7.9inch display and now uses an A7 chip under the hood. The iPad mini starts at $399 and Apple will also keep the original iPad mini and lower the price to $299. 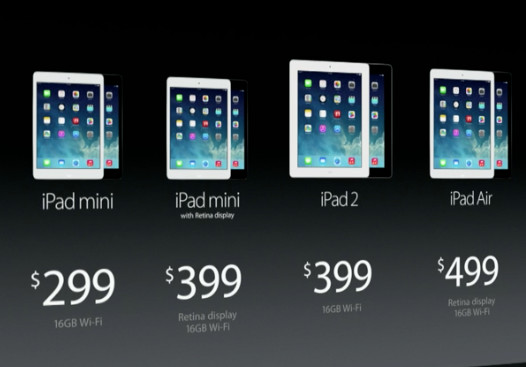 Apple's original iPad mini was well received even with its higher than expected price when it first made its debut. Seeing as the original did well with consumers, it would seem logical to expect this generation of the device to carry that sales momentum.