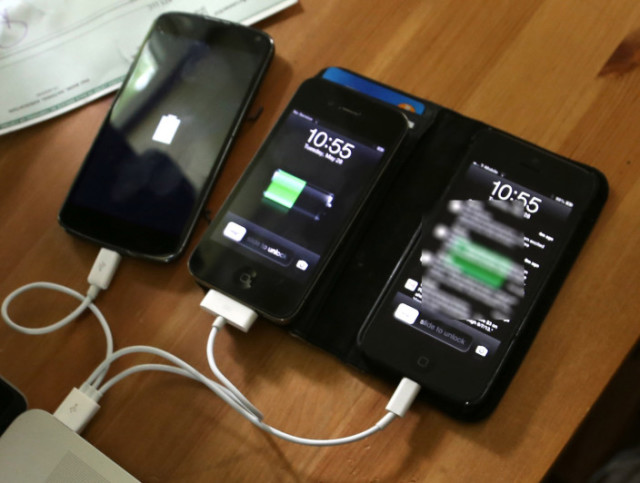 Apple's various chargers could be scrapped for the microUSB charger.

Apple’s Lightning charger could cease to exist after an European Union (EU) Parliament committee decided phone chargers should be universal.

The unanimous decision- made earlier this week- means a law could require all phone makers to use a universal cable charger. The committee, which focuses on consumer protection, said the law will cut down on waste from unused chargers. They also insist radio equipment devices and their accessories, including chargers, should be inter-operable.

"We urge member states and manufacturers finally to introduce a universal charger, to put an end to cable chaos for mobile phones and tablet computers".

According to Macworld, this is not the first time the EU has tried to implement a uniform phone charging system. The EU, the International Telecommunications Union and leading phone companies drew up an agreement based on the microUSB connector in 2009. This would not affect companies such as Samsung, HTC and Nokia who already use microUSB ports. Since the agreement was unenforceable, Apple have decided against conforming to the standard.

Last week, we reported nine million units of the iPhone 5c and 5s have been sold over three days. If the newly proposed law is similar to the 2009 agreement, it is unlikely the company will want to adhere to the latest plans either.

The proposal still needs to pass the European Council and be approved by Parliament before the law can be created, so it could take a while to come into effect if the legislation is forwarded.