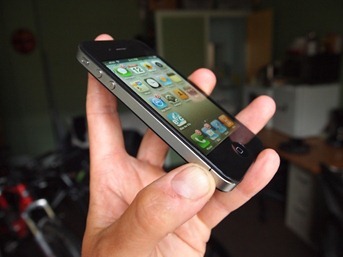 Consumer Reports originally recommended the iPhone 4, but because of the recent tests performed by the company, they have retracted their statement and says they can not recommend the iPhone 4 to consumers.

The iPhone 4 suffers signal loss and dropped calls when touched in the lower left hand corner, which blocks the antennas from receiving and sending signals.

Once this report was released, users at the Apple discussion forums decided to post this for all to see. However, Apple moderators decided to delete these threads, but not before Bing managed to cache the page. This hasn't stopped the members from posting the topic again, “Consumer Reports puts the smackdown on iPhone 4.”

According to Tuaw.com, Apple has deleted at least six of these topics, which will give this general error when trying to access the specific topics, “Error: you do not have permission to view the requested forum or category.”

Apple has still yet to formally admit there is a problem with the hardware and suggests a software fix for the antenna issue is in the works.