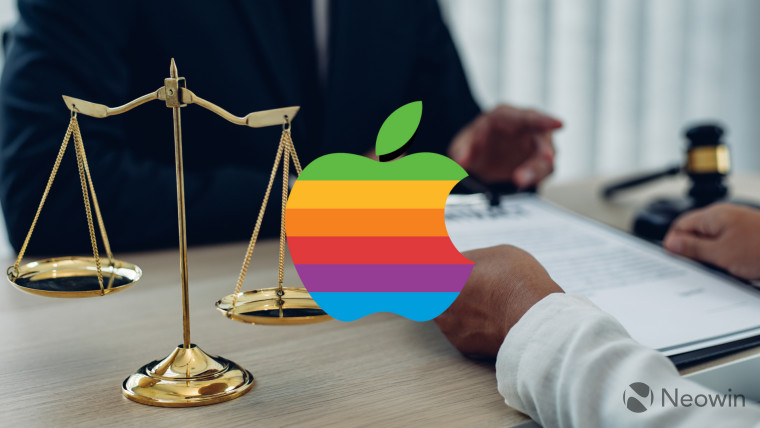 After last week’s devastating crash at the Apple Store in Hingham, Massachusetts, Apple is being sued for mishandling the situation. The lawsuit suggests the accident was avoidable and blames Apple for failing to protect the individuals present at the store.

Last week, an SUV drove right into the glass window of the Apple Store at Derby Street in Hingham. The SUV driver claims his foot got stuck between the gas pedal, causing him to lose control of the vehicle. However, according to a fire marshall who saw video footage of the accident, the act seemed to be on purpose. As 9To5Mac reports, the driver was arrested under claims of “reckless homicide by motor vehicle.” One person died in the incident, and 20 people were injured.

Following the situation, Apple’s CEO, Tim Cook and a senior vice president at the company visited the victims at the South Shore Hospital. Now, lawyers are suing Apple for its negligence toward the safety of the store visitors. According to Doug Sheff of Sheff & Cook law firm in Boston, the accident was easily avoidable had the store placed barriers or bollards protecting it from the traffic. Sheff added that the lawsuit is on behalf of several individuals who are suing Apple, the driver, the developer, the management, and the owner of the property.

For now, the Apple Store has been boarded up for investigation with barriers outside it; there is currently no information on when the store will reopen.