Apple is rather well known for filing a lot of patents, most of which have yet to go anywhere. However, this one seems rather interesting. AppleInsider is reporting a new filing that shows a biometric scanner that would allow users to use their iPhone or iPod touch much more securely, without it being a hindrance.

Not only could this technology be built into Apple's iPhone or iPod touch, but it could also be used to further secure a customer's MacBook, or other device of the like. It would recognize a vein pattern in the users finger or hand, and unlock by the display being touched. Additionally, a frontwards facing camera could be used to detect retinal patterns. Here's the image included in the patent report, for your viewing pleasure: 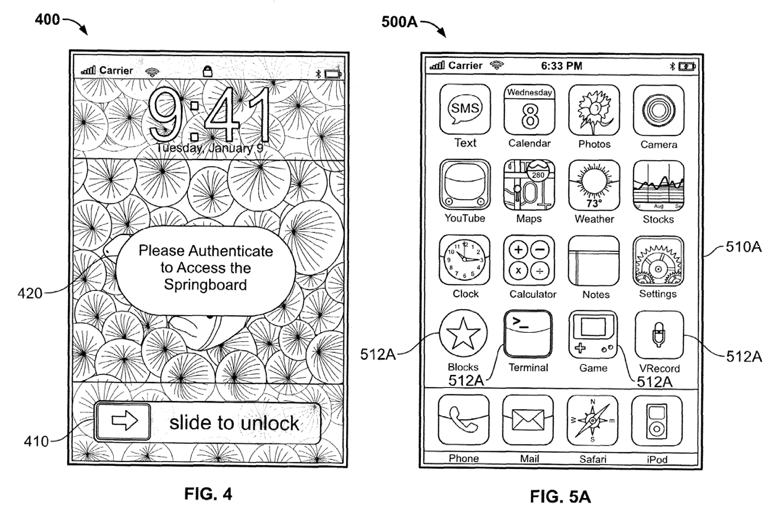 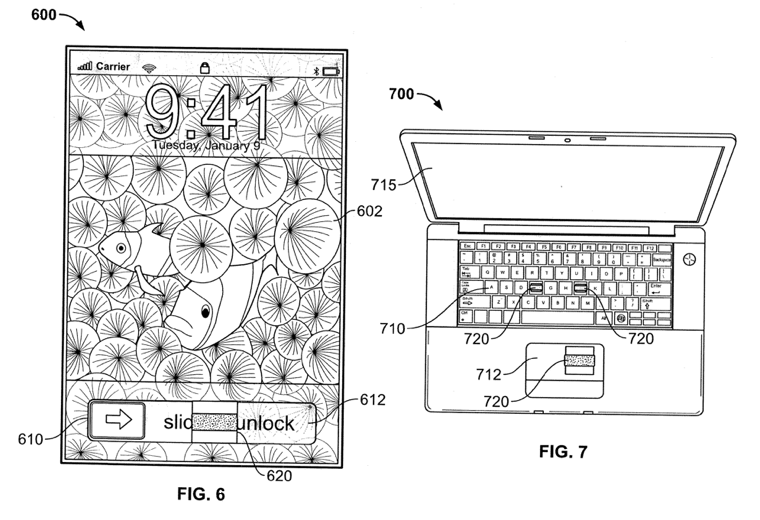 It is also possible, according to the patent, to allow voice recognition on the iPhone, and have a certain sequences of touches to unlock the device also. It's even suggested that genetic identification could be a possibility. This is all well and good, but here's something that isn't: 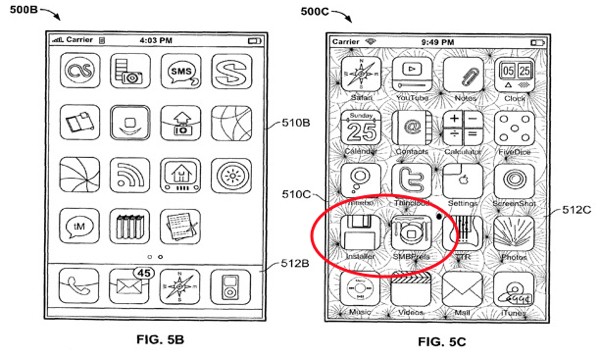 As you can see, those who filed the patent appear to use jailbroken devices. It's probably safe to assume that this will be fixed up rather soon, but it's still interesting to see this image slip through into a patent application.

It'll be interesting to see if any of these technologies make it into any future versions of Apple's iPhone or iPod touch, but only time will tell.