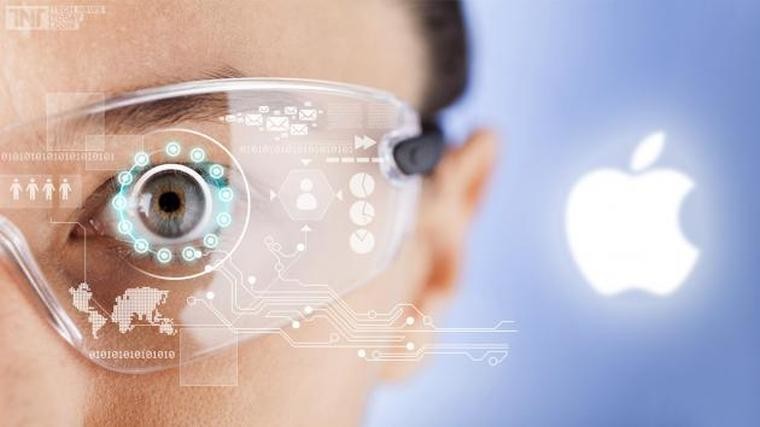 In April 2018, a report surfaced indicating that Apple was working on mixed reality glasses. Towards the end of last year in August, the Cupertino-based tech giant acquired Akonia Holographics, a maker of lenses for AR glasses. Now, the USPTO has published an Apple patent for an advanced AR/VR headset capable of tracking facial expressions and gestures.

Filed on March 21, 2019, the patent was published a few days ago on July 18, 2019. It details a wearable mixed reality device with a head-mounted display which offers the wearer a virtual view of the surrounding area in 3D combined with a layer of augmented content.

It further describes a number of various sensors located in the head-mounted display which are capable of collecting information about the wearer's environment such as lighting, depth, video, images, and - the most interesting part - another set of sensors which can collect information about the wearer such as eye movement, facial expressions, blinking and hand gestures. 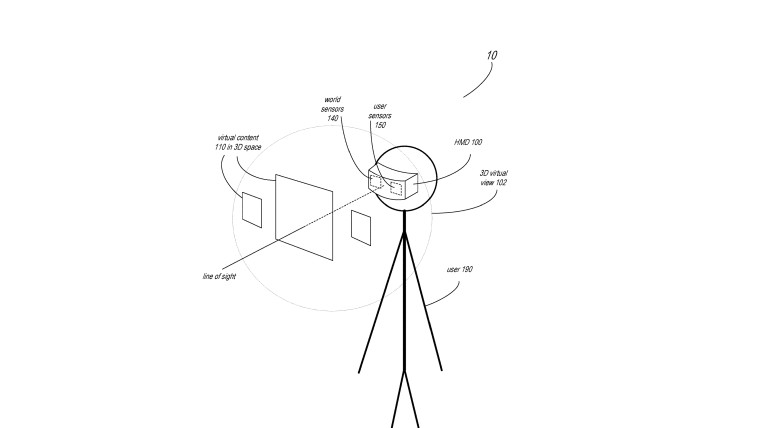 The information gathered by the sensors on the head-mounted display is then transmitted as inputs to a controller which then renders frames including virtual content partially based on the information collected. Setting aside the technical details, the application of this technology in the real world opens up a plethora of possibilities. For example, users of this Apple headset could simply raise an eyebrow or blink twice to interact with applications or software on the mixed reality system.

Perhaps the company is close to launching its mixed reality wearable device. Considering this recently published patent, it can be expected that Apple might come out with some unique new features yet to be seen in the AR and VR headset industry.