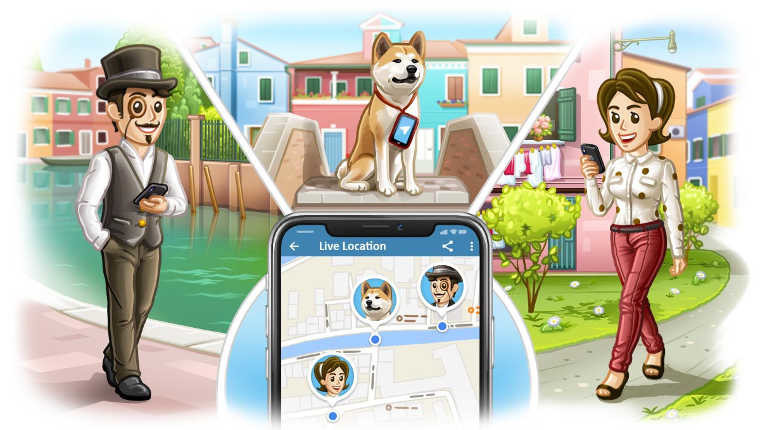 A little over a month ago, Russian authorities started blocking messaging service Telegram in the country as the organization behind the app refused to share the encryption keys for its users' private conversations.

Even though CEO Pavel Durov said that it had been successfully bypassing the local ban, there seems to be another problem for the app, as Apple has sided with the Russian government on the matter. Durov announced earlier today that since the block order was issued in mid-April, Telegram hasn't been able to deliver updates to its iOS app.

In the message, Durov explained that some features don't work correctly in the latest versions of iOS, even though they have already been fixed internally:

Unfortunately, some Telegram features, such as stickers, don’t work correctly under iOS 11.4 that was just released – even though we fixed this issue weeks ago.

Perhaps even more concerning is the fact that Telegram hasn't been able to make its app compliant with the European Union's General Data Protection Regulation, which came into effect last week. Durov promises that the team continues to work on overcoming the issue.

The Telegram CEO has continuously fought for the right to privacy, even making donations to people using Sock5s proxies and VPNs following last month's ban. Whether or not Apple will change its stance remains to be seen.