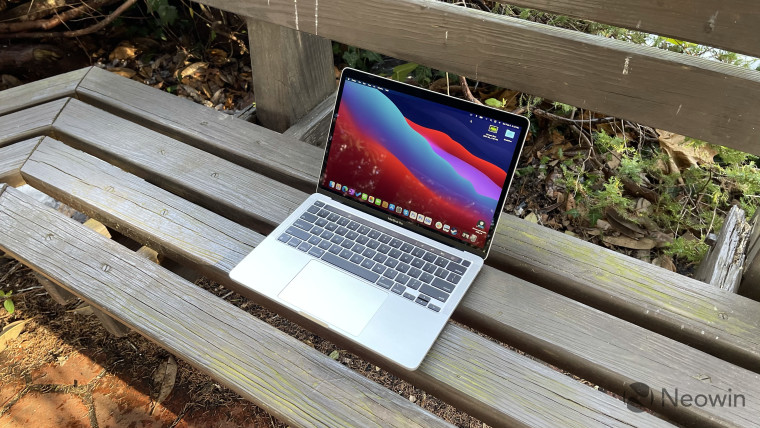 Apple recently launched new MacBook Pro laptop computers with the M2 chipset. The entry-level models of the latest Apple flagship laptop appear to have slower SSDs than last year’s models with the M1 chipset, according to multiple YouTubers.

Videos from Max Tech and Created Tech suggest that the entry-level M2 MacBook Pro is twice as slow as the M1 MacBook Pro. Both the models have a 256GB SSD, and both the YouTubers tested the performance of the onboard storage media using the Blackmagic Disk Testing tool. The YouTubers independently concluded that SSDs inside the newer M2-equipped MacBook Pro laptops had around 50% slower reading and around 30% slower writing speed, compared to the identical models with M1 chipset.

Incidentally, the comparatively slower SSDs were found in the entry-level M2 MacBook Pro laptops only. To be more specific, the observations were made on the 13-inch display models that ship with a 256 GB SSD. Created Tech observed the SSDs in the 2022 MacBook Pro M2 models have a single 256 GB NAND chip. The M1 models had an SSD with two 128 GB NAND chips. Multiple NAND chips usually boost the write and read speeds.

Although comparatively slower, users might not notice the speed difference in everyday usage. However, there are certain scenarios in which MacBook might use SSD space as virtual memory. Applications that rely on this function might face some difficulty.