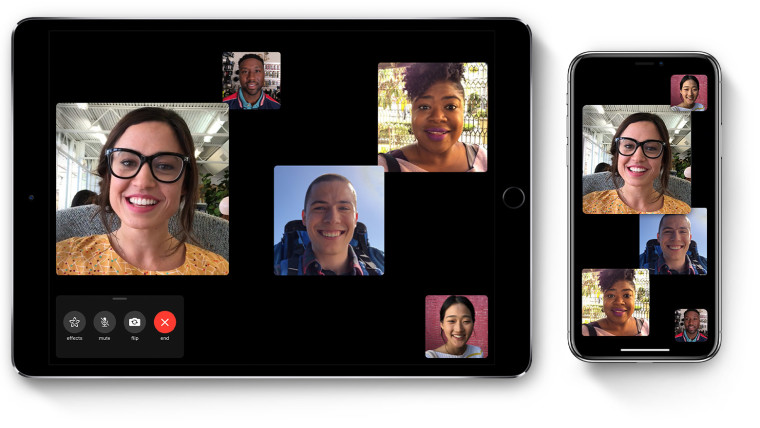 At its annual developer event, Apple announced major changes to its mobile platform including the introduction of iOS 15. Along with iOS 15, Apple has also announced that it will be opening FaceTime to Windows and Android users.

With the new update, FaceTime will act more in line with other video conferencing apps like Zoom and Skype, allowing users to share links to calls to others. These links will work on both Windows 10 and Android. Unfortunately, Apple has not commented on the availability of the FaceTime app so you will have to use a web browser if you intend to join a FaceTime call using an Android or Windows 10 device.

Apart from that, Apple has also announced other features for FaceTime. These include a new grid view, a voice isolation tool, spatial audio support and an option to blur background using “portrait mode.” Lastly, Apple is also introducing SharePlay which will allow users to join in and listen or watch a TV show, song or a movie. The feature will support Disney+, HBO Max and Twitch along with Apple TV and Apple Music.

All the features including the support for Android and Windows 10 will roll out to Apple users along with the iOS 15 update.