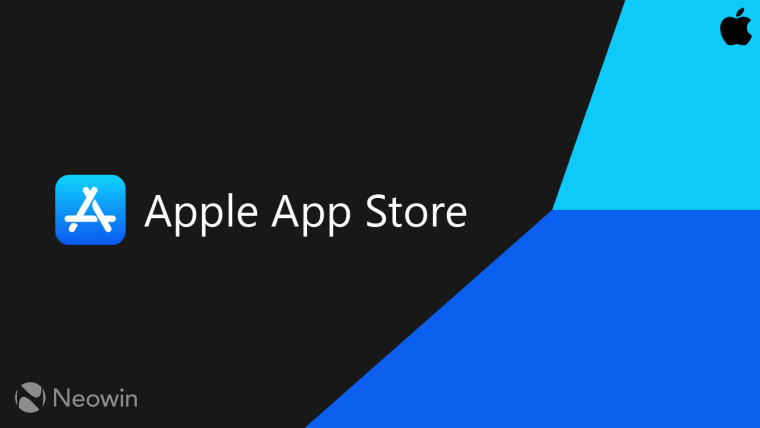 Apple has announced the App Store Small Business Program, a new program for developers which aims to "accelerate innovation" by allowing them to keep more of the money made from sales on the App Store. The program will go live as soon as next year starts, on January 1.

With the App Store Small Business Program, developers can apply to get a lower commission rate of 15% on the money made from selling their apps as well as in-app purchases. Typically, developers have to give 30% of that money to Apple, so that's a sizeable reduction. However, to qualify for the program, developers need to be making less than $1 million from those sales, otherwise the commission stays the same.

Apple will reveal more details in December, but for now, developers who made less than $1 million from their sales in 2020 can know they'll be able to qualify for the program when it launches next year. If, in 2021, a developer breaks the $1 million threshold, the 30% commission rate will kick in for the rest of the year but won't retroactively affect sales up to that point. On the other hand, those that can't qualify this year because they made over $1 million, but end up falling below that in a future year, can apply for the program the year after that.

Apple is currently involved in a legal battle with Fortnite developer Epic Games, which attempted to bypass Apple's payment system to avoid the 30% revenue cut, only to be booted from the App Store. Aside from being the only company to be able to distribute apps on iOS, Apple's commission rate is too high in Epic Games' eyes, as well as other companies'. Of course, this new program is very unlikely to relieve Epic Games of any financial burden considering the massive scale of Fortnite. Instead, it's more likely to dampen any potential argument that Apple stifles developer growth with its commission rates, since the "vast majority" of developers can now benefit from one of the smallest revenue cuts on any mobile platform. It remains to be seen how the battle between the two companies continues after this announcement.