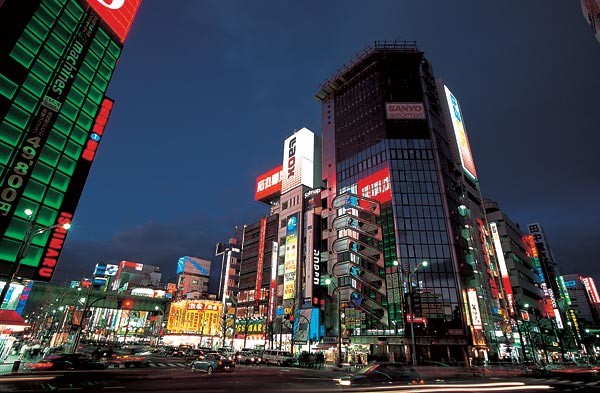 Akihabara, also known as electric town, could see a surge in the availability of Apple products.

Apple has edged out Microsoft and Google by placing first in a brand perception survey for the first time in Japan, according to a survey.

Nikkei Research, a company who aims to “collect and compile high quality data”, found that Japanese retailers had a "greater willingness” to recommend Apple products. The survey also revealed the brand ranked highly in “originality" and "premium" quality, which could suggest consumers in the East Asian nation are willing to pay top dollar for the latest gadgets.

It comes as good news ahead of the release of the iPhone 5s and 5c, which Apple hopes will strengthen its relationship with Japanese carrier NTT DoCoMo. 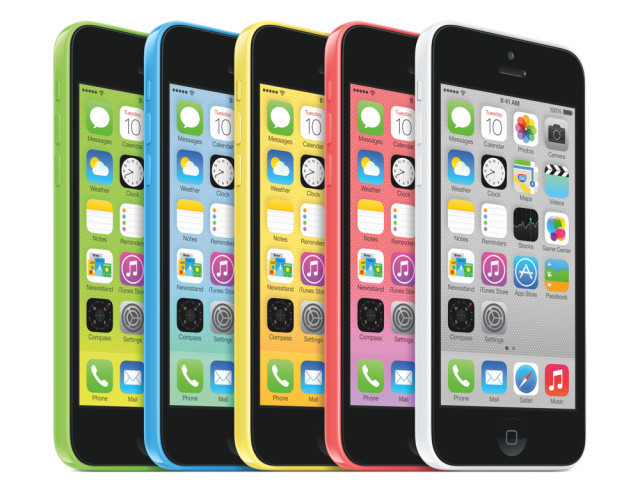 While Microsoft has fallen two spots into third place, Google is making substantial progress as they jump to fifth spot, from eighth. The second spot was awarded to Yamato Transport, a delivery service provider. Apple's top spot could be a symbolic move for the company, in a country that is considered by many as the technology capital in the world.

Apple's superior brand perception could see the beginning of its plan to make a significant impact in the smartphone sector in Asia, as it tries to make a breakthrough into the multi-million dollar Chinese market. Perhaps the new found popularity in Japan can assure shareholders that the company can regain momentum, following recent declines in its share price.