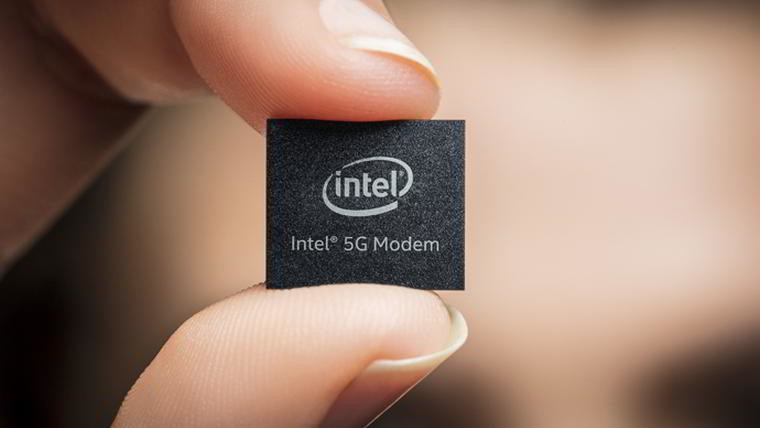 Apple and Qualcomm have not been on the best of terms as of late. A $1 billion lawsuit and assorted other legal actions have a way of doing that to a relationship. We know that the iPhone maker has also worked with Intel on its iPhone 7 and 8 handsets, and will continue to do so going forward, perhaps exclusively. However, a new report offers some new insight on just what Apple may expect from the partnership.

Apparently, Intel's new 5G modem chip is appealing to Apple, a source has told Fast Company. And while Qualcomm tech may be a bit more advanced, the source said that Intel's recently announced line of commercial 5G modem chips will also do the job. The source said Intel has put extra emphasis on working with Apple in this area, employing thousands of engineers to make sure the new chips meet Apple's specifications.

Intel's announcement of its new chip line said the company has “successfully completed a full end-to-end 5G call based on its early 5G silicon … a key milestone in its development.” Intel's latest XMM 7560 handles "gigabit-class speed" on LTE networks, while the XMM 8060 is the first Intel modem chip to handle 5G, legacy 4G, and CDMA networks. Intel said This chip won't be available commercially, though, until mid-2019.

While the legal tussles may have soured Apple's and Qualcomm's taste for dealing with each other, there are actual technical issues for the move away from Qualcomm. Apple has customized its recent iPhones depending on the wireless carrier that sells it because of network compatibility. Verizon and Sprint require Qualcomm modem chips because they better handle the CDMA networks of those carriers - something Intel has yet to do. AT&T and T-Mobile have GSM/LTE networks that can utilize Intel modems.

However, a move by all carriers to 5G means that CDMA networks will be less prevalent, with only US Cellular, Sprint, and some carriers overseas still relying on the older network standard. The move to 5G would likely happen more broadly when Verizon stops requiring phones to connect to CDMA by early 2019, meaning that Apple has even less reason to rely on Qualcomm specialized chips when the XMM 8060 is available later that year.

Intel also said that it will soon have a commercial gigabit Wi-Fi chip supporting the next-gen 802.11ax sometime in 2018.