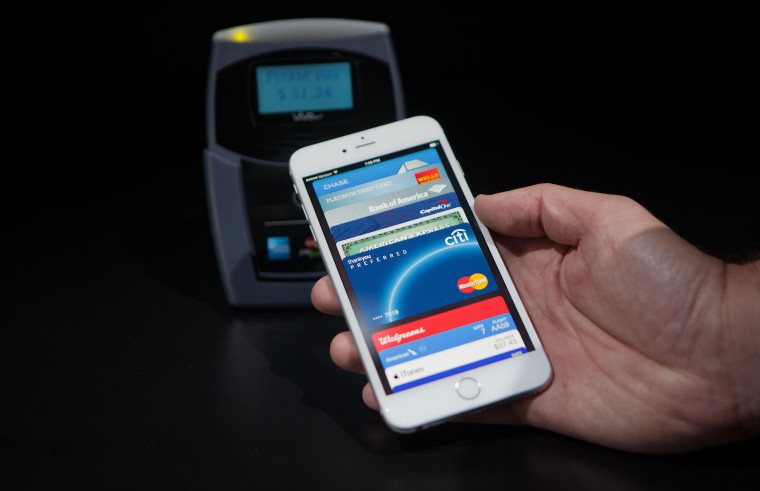 Apple is said to be in talks with major banks and retailers in the UK to bring its mobile payment system to the country in the next two months.

Although, Apple Pay was announced back in September, the service hasn't been available outside of the United States until now. It was expected that the payment system's global expansion would begin with Canada but there's still no word about it from Apple.

Now, a report has revealed that Apple has been in talks with banks and retailers in the UK for nearly a year, and hopes to persuade them to adopt its contact-less payment system just in time for a rollout in the coming months.

The hardware required for accepting Apple Pay payments already exists in most places, and the company just needs the green light from partners in the country to go ahead. However, there seems to be some disagreement between Apple and merchants over the transaction fees decided by the company, which still needs to be agreed upon.

We will get to know more information about Apple's plans at its upcoming WWDC event on Tuesday.

Source: The Telegraph | Image via Wired