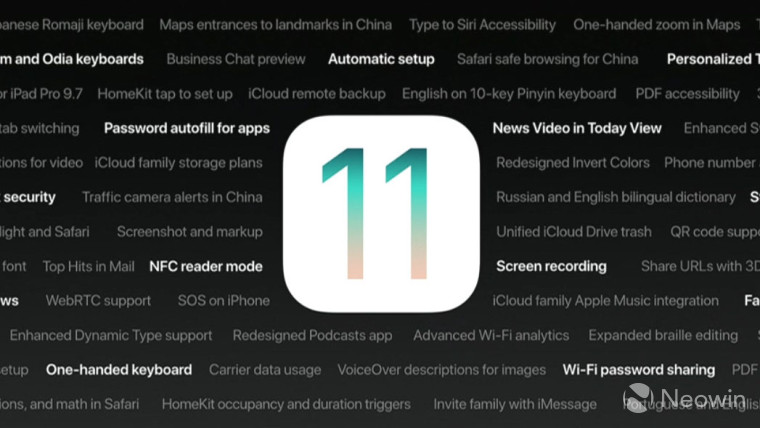 It will soon be one month since the release of iOS 11 to the masses and, in that time, Apple has been working hard to fix some of the issues that plagued the launch of the OS. After fixing an issue preventing Outlook and Exchange server users from sending emails using their iPhone late last month, the company also fixed a bug causing the earpiece in the new iPhone 8 to crackle.

Today's update, marking version 11.0.3 for iOS, brings with it a salve for a few more issues that users have been experiencing since upgrading, these having to do with the haptic feedback on devices and unresponsive displays. The official release notes by the company describe the fixes as follows:

The new patch can be downloaded by all owners of a supported device for free by going to the Settings app, followed by the 'General' and 'Software Update' panes in the app. You can also do the same by plugging your device into a PC with iTunes installed.