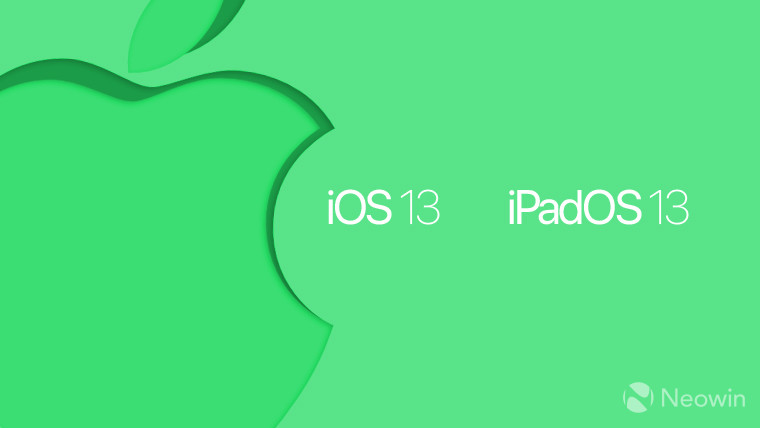 This is the first time in this beta cycle that the public beta build has arrived just a day after the developer beta. Previously, they've all arrived a week later. They're the same builds as the developer betas that were released yesterday, or the macOS beta that was released on Tuesday.

According to Cult of Mac, this build of iOS 13 does have a few minor new features. There's a Duration setting for 3D Touch that lets you choose how long you want to force press something before it happens. There are also some minor design changes, like a new voice message icon in Messages, and the Photos app has a new icon to indicate duplicate images.

If you want to sign up for Apple's public beta program, you can do so here.