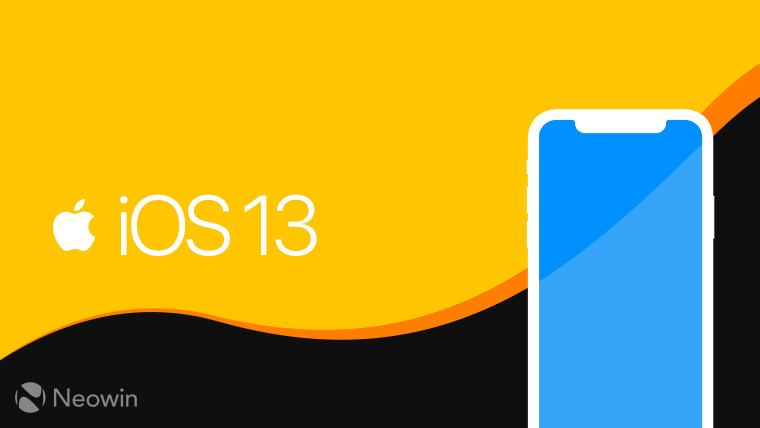 Apple released iOS 13.5.1 and iPadOS 13.5.1 earlier today, but if you're on the developer beta, you might have noticed that there was no update for you. As it turns out, that was because the company had a new beta planned, and that's iOS/iPadOS 13.5.5, along with macOS 10.15.6.

The release notes don't show anything specific that's fixed, so that's still up in the air. Presumably, right now, it has the jailbreak fix that was in iOS 13.5.1, along with a couple of other fixes. Don't expect to see any new features though.

On June 22, Apple will hold its WWDC developer conference. It's a few weeks later than it would normally be this year, thanks to the COVID-19 pandemic, but normally, it would have started either this week or next week. WWDC is where Apple announces its next major updates, followed by the release of developer betas.