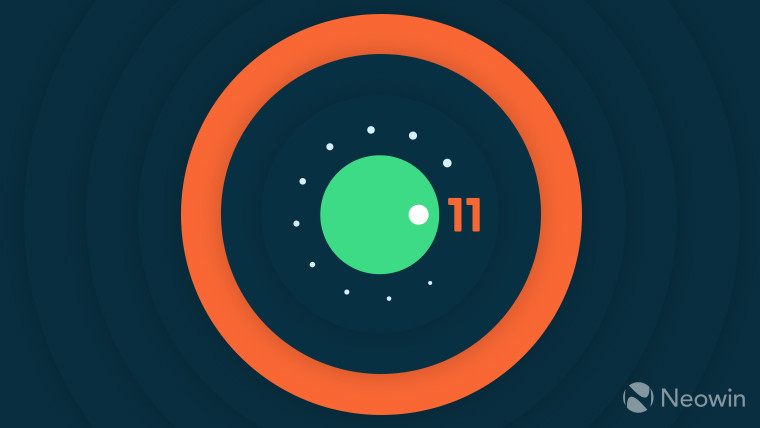 Google was initially supposed to host an Android 11 beta launch event later this week. However, the company canceled the event at the last minute without citing any reasons. Now, it looks like it has accidentally pushed the first Android 11 beta to some Pixel owners out there.

Compared to the Developer Preview builds that we have seen so far, the first beta of Android 11 will pack a number of changes and improvements. Below is a look at some of the changes that have so far been reported by @MishaalRahman.

Android 11 beta 1 will include three different icon shape overlays. Going by the screenshots below, the icon shapes definitely look a bit odd.

There's a new Power menu in Android 11 Beta 1 that will show your cards and passes along with device controls on the power menu. This new power menu was also detailed in a leaked image yesterday. 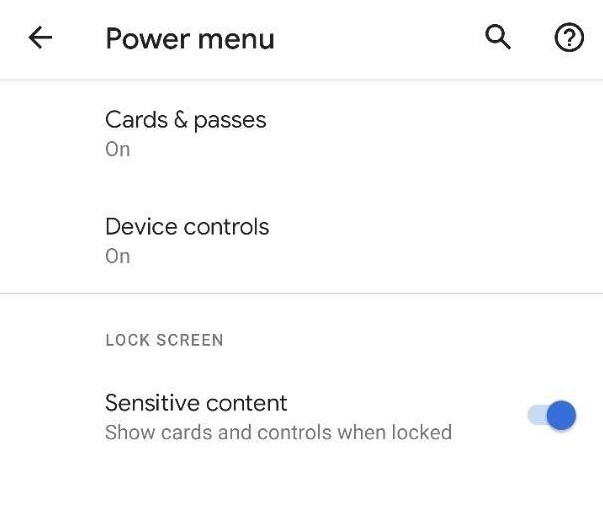 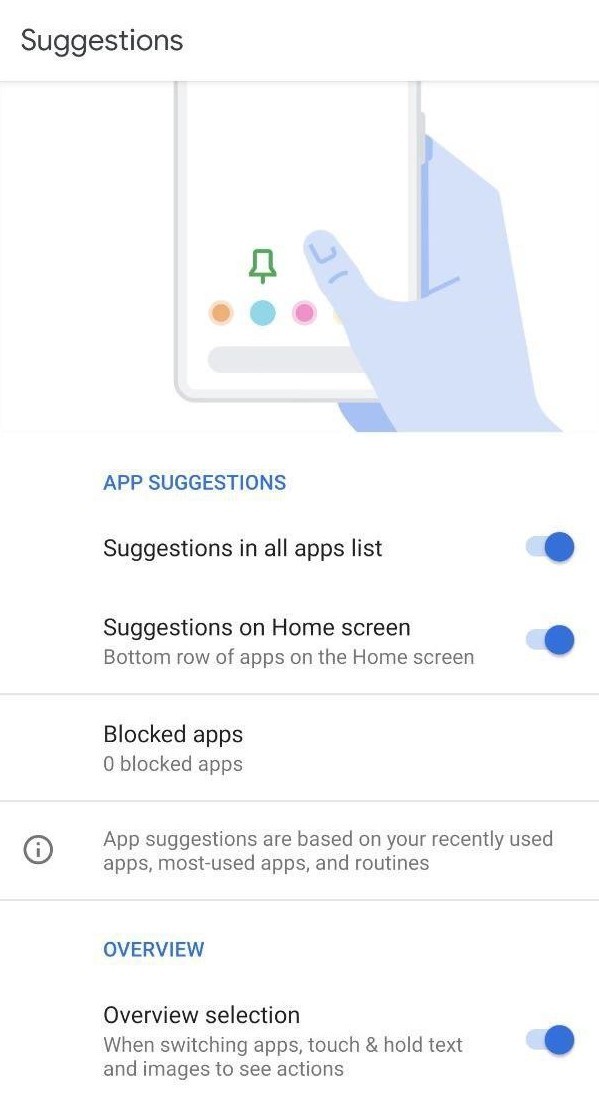 Have you accidentally received the Android 11 beta update on your Pixel? If so, what changes you noticed? Drop a comment and let us know!