Earlier this month, Apple rolled out the third beta of iOS 9, the newest version of its mobile operating system. That update brought access to Apple Music for the first time for those testing the new OS, following the launch of the company's new music platform at the end of June. 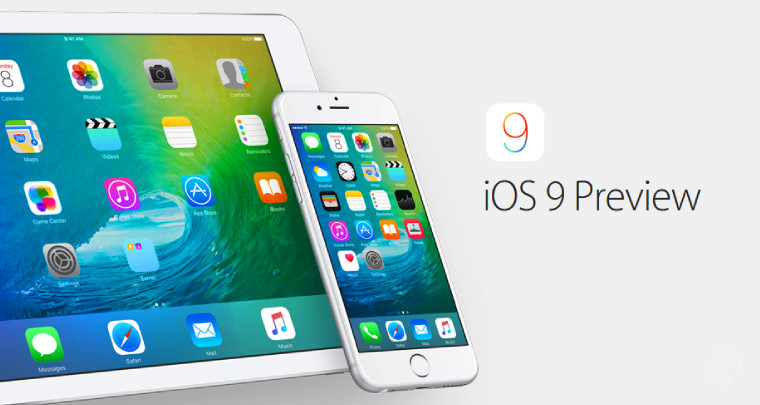 Since then, Apple has also rolled out its first public beta of iOS, but it's now pushing ahead with a new release. iOS 9 beta 4 is now available, bumping the OS up to build 13A4305g. As ever, full details and release notes for the new beta are available via the Apple Developer site.

iOS 9 introduces new multitasking support that will be familiar to Windows 8 users, and adds Siri features that appear to borrow from Cortana and Google Now.

Apple has said that the new OS will officially launch this fall, although it hasn't yet announced a date for general availability.

Source: Apple Developer | Thanks for the tip, JP!