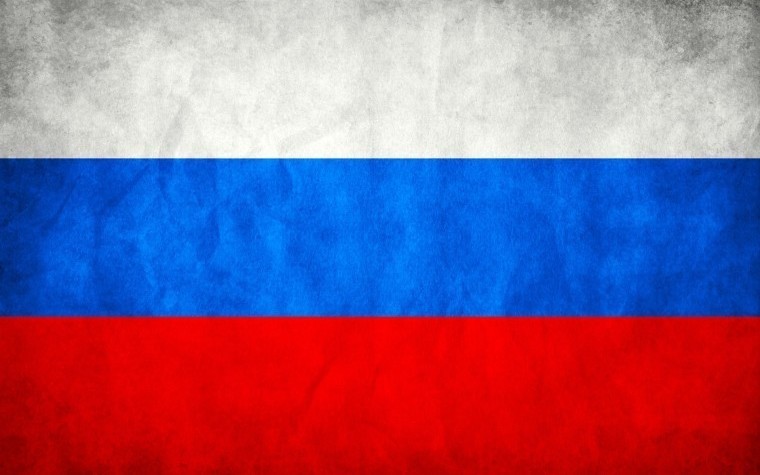 You might remember that a few days ago Apple took its Russian web store offline because of the volatility in the country’s currency. Well the Apple store is now back online but it features some severely increased prices.

Russians looking to buy a new iGadget may find that the company’s products have suddenly jumped in price, with an average of 35% increase compared to only a few weeks ago. This reflects the country’s currency troubles which, mostly on account of Brent Crude being dirt cheap, has lost half of its value this year.

Of course Apple is no stranger to currency adjustments with the company operating stores on a global scale, though such a sharp change is likely to put some people off. For context, a 16GB iPhone 6 is currently going for $980 in Russia, equivalent to 53,990 rubles which is up from 39,000 rubles last week.

Apple, and other companies, have to make these adjustments not only to protect their local profits, but also to prevent arbitrage, where someone flushed with US dollars would buy a phone on the cheap in Russia and then sell it at international market prices somewhere else – basically making free money and distorting the markets.