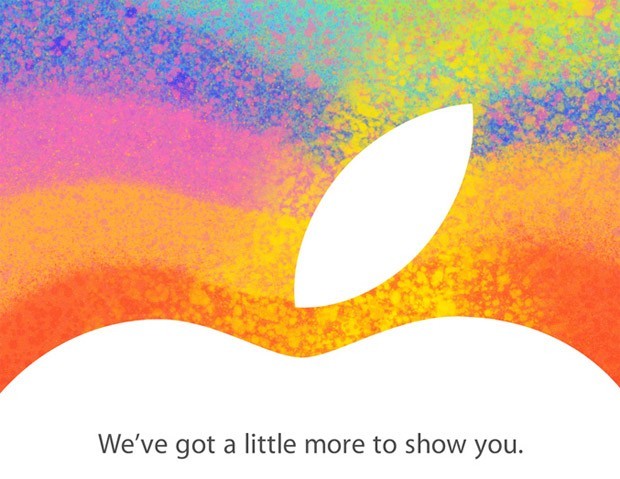 It would appear that the rumors are true, Apple has sent out media invites for an event on October 23rd where it will likely show off the iPad mini and likely a few other new OS X based products.

The timing of the release could not have been any worse for Microsoft who is working to create noise for its Surface tablet.

Depending on the price point of the iPad mini, it could be a serious contender in the low-priced game if Apple can keep it close to, or near that, of Google's Nexus 7 or Amazon's Kindle Fire HD. While the iPad mini will be a 7in device and the Surface is a 10in device, it will come down to price ultimately. If Apple prices its tablet low enough to significantly undercut Microsoft's Surface, it could become a hard sell despite being generally marketed at two different devices.