Alleged details by The Information lays out a basic framework of Apple Silicon to be used in future generations of the Mac line. TSMC, Apple's silicon manufacturing partner, currently utilizes the 5nm process for the first-generation of the M1 line that includes the M1, M1 Pro and M1 Max.

Information outlined in the report claims that the second-generation of Apple silicon chips will still be using TSMC's 5nm process but will be enhanced. The chips will allow for two dies, in order to allow for more cores cumulatively. These chips will likely be used for an annual update to Apple's Mac line beginning next year, with tweaks for each class of second-generation chip to fit the needs of the specific line of Mac (i.e. M1 vs. M1 Pro). 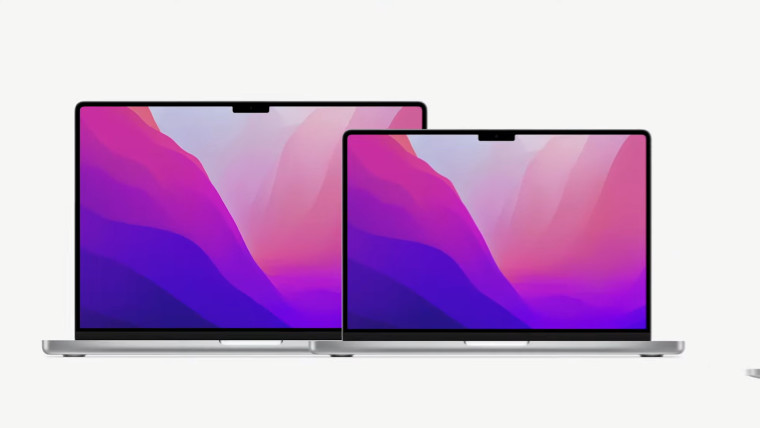 However, Apple reportedly plans an even more significant leap in performance with the third-generation of silicon, codenamed Ibiza, Lobos, and Palma, which will be manufactured using TSMC's 3nm process. Doubling the die count from the second-generation to four, this may translate into Silicon having as many as 40 cores. In its current generation of Apple Silicon, Apple has one die for the M1 chip which has an 8-core CPU for its entry line computers such as the MacBook Air, while the M1 Pro and M1 Max chips can be configured with up to 10-core CPUs.

According to the report, TSMC is expected to reliable manufacture silicon based on its 3nm process by 2023 for Apple's iPhone, iPad, and Mac lines.