We are done with another week and it's been an eventful one due to Microsoft's fall 2021 Ignite event. The company had new stuff to announce across its broad range of services and there's plenty of stuff that developers and enterprises can be excited about. It wasn't all good news throughout the week though. Quite a few services and apps in Windows broke, with fixes issued for most in a relatively short amount of time. Find out more about all this and more as we unpack the week from October 31 - November 5. 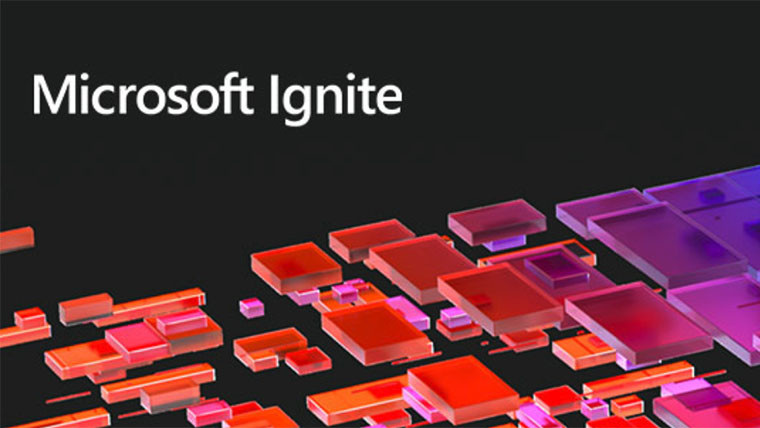 We start this week off with Microsoft's Ignite conference. Frankly, there's just so much to cover that this section would be insanely long so we'll only highlight some of the major announcements, and if you're interested, you can always head over to the associated hyperlink or the dedicated section here to read each announcement in more detail.

In terms of highlights, Microsoft finally announced a stable build of Edge for Linux and open-sourced the backend of its Power Fx low-code programming language. In related news, the Power Platform received deeper integration with Microsoft services such as Teams while Power Apps transitioned to pay-as-you-go (PAYG) per-app licensing along with mobile apps in preview.

Additionally, Microsoft unveiled Loop as a new app with portable elements that you can utilize with other services to enhance workflows. HoloLens 2 is available at a 15% discount for the next few days and we finally have a preview of SQL Server 2022. Microsoft has described it as its most "cloud-connected" release yet due to integrations with Azure.

Talking about integration, Teams is being enhanced with Mesh so that enterprises can conduct meetings in virtual, immersive worlds with customized avatars. In the same space, Microsoft also detailed how it is making it easier for IT admins to manage deployments of Windows 11, both on-premises and on the cloud via Windows 365.

You can read more about Microsoft's Ignite 2021 in our dedicated section here.

In a bit of a surprise announcement, Sega announced that it is exploring a partnership with Microsoft through which the two will collaborate to build "Super Games" in a "next-generation development environment". While no concrete details have been revealed as of yet, it appears that Sega will be using the power of Microsoft's cloud platform to build large-scale games that are online, global, and community-focused. Who knows if this will lead to an acquisition, eh?

In other news, it's a big month for Xbox Game Pass too. Several high-profile releases including Minecraft: Java and Bedrock Editions, It Takes Two, Forza Horizon 5, Football Manager 2022, and Grand Theft Auto: San Andreas - The Definitive Edition have made their way to Game Pass or will be launching on the service in the next few days. Microsoft has also revealed that the Sega-published Total War: Warhammer III will be heading to Xbox Game Pass for PC on day one.

Talking more about games, we learned that Forza Horizon 5 is becoming more accessible as Microsoft is introducing on-screen American and British Sign language for in-game cutscenes. The company also revealed more details about its upcoming AAA title Halo Infinite, saying that it will feature $10 Battle Passes with non-canon rewards. Interestingly, the Battle Passes won't expire but you can only activate one at a single instance.

In a bit of bad news, DRM seems to breaking games on Windows 10 and Windows 11 Alder-Lake PCs, but there's a workaround available. Intel has also published a full list of games affected by the problem. 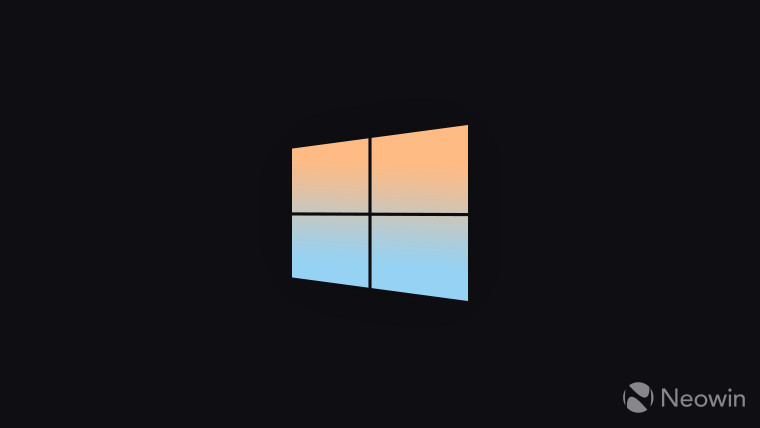 It was a not-so-good week for Windows updates unfortunately. We learned that printing is broken (again!) on Windows 10 and Windows 11. This area has been an ongoing headache for Microsoft since the emergence of PrintNightmare back in July. This time, the issue is some updates in October's Patch Tuesday which break network printing. A fix is still in development but Microsoft has provided temporary workarounds until then. Here's to hoping that Microsoft gets this resolved in this month's Patch Tuesday.

That's not all, though. The expiration of a digital certificate in Windows 11 led to several native apps such as Snipping Tool and Touch Keyboard failing to launch. Thankfully, Microsoft released a fix for all versions of Windows 11 via Windows Update within a few hours.

On the good side of the fence, Microsoft released build 22494 to the Windows 11 Dev Channel. Most importantly, it packs a new mute button for Teams directly in the Taskbar and also features some UI enhancements to the default apps section. There are tons of other fixes plus some known issues in this build too and you can find out all about them here. Finally, while it is not tied to the latest Dev Channel build, Insiders on that ring can now try out Android apps on the operating system.

If you want to stay on Windows 10 for some reason but still want some of the UI flavor offered by Windows 11, Neowin's very own Steven Parker has offered a handy guide around exactly this topic. It includes instructions for how to enable a centered taskbar, assigning friendly names to apps, and even a giveaway for Stardock's Start11!

Our gaming-focused News Reporter Asher Madan also dove into Forza Horizon 5 which released this week. Be sure to check out his review which talks about the stellar gameplay experience, huge roster of cars, diverse environments, and much more.

Meanwhile, in this week's combo of Closer Look, I talked about the Calendar app integration in Windows 11 - or lack thereof - and the UI updates to the Calculator app while lamenting about the fact that Microsoft takes one step forward and two steps back when it comes to Windows 11.

This week's most interesting news item is not directly related to Microsoft but is worth highlighting given the wider ramifications that it may have for industry design practices. iFixit has discovered that Apple has made it more difficult for third-party repair outlets and DIY technicians to repair iPhone 13 displays without breaking Face ID. This is due to the presence of a microcontroller that is soldered underneath the display and is used to pair a new display with an iPhone. Consumers will now be forced to visit Apple technicians and will potentially be charged higher unless they have access to technicians possessing microsoldering tools and the associated technical expertise. Consumers and proponents of the "right to repair" movement will be hoping that other OEMs don't follow suit.