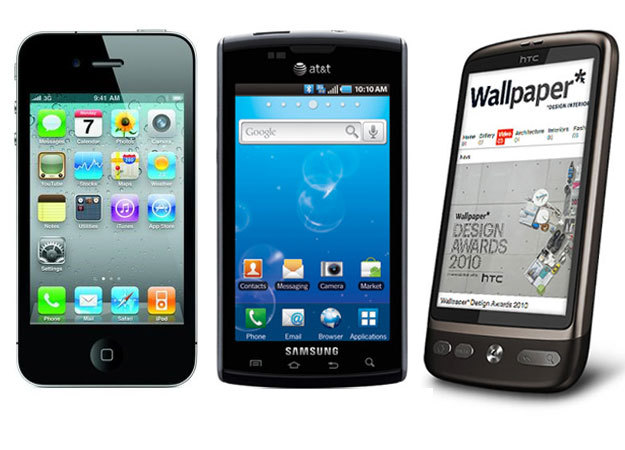 Another day, another lawsuit. Today it appears that Samsung has riled up the lawyers with their line of Galaxy phones and tablets and Apple intends to defend its patents in court. According to a Reuters report, Samsung is copying Apple’s ideas, specifically the shape of the company’s smart phones and the icons that the phones display. Apparently Apple is concerned with the rounded corners on the icons as the lawsuit states, “Even the icons in earlier versions of the Samsung smart phones looked different because they had a variety of shapes -- and did not appear as a field of square icons with rounded corners.” They are also upset that Samsung’s smart phone looks similar to the iPhone with its rounded corners.

On the surface this sounds like yet another case of a company using their fleet of lawyers to beat their competition instead of actually competing; icons have been around since the beginning of the GUI and the Android operating system can display more than just simple icons unlike iOS. In addition, many smart phones look similar nowadays – there’s only so much you can do with a nearly button-less piece of glass that makes phone calls.

Things get more interesting due to the fact that Samsung is the provider of the processor that the iPhone uses. Although Apple is the heavyweight in the industry, they still need to be careful when dealing with their vendors. Samsung predictably replied that they will actively protect their own intellectual property and defend themselves from Apple’s lawsuit.

Is Samsung blatantly ripping off Apple? And more importantly, should a company be allowed to patent rounded corners on telephones and screen icons?