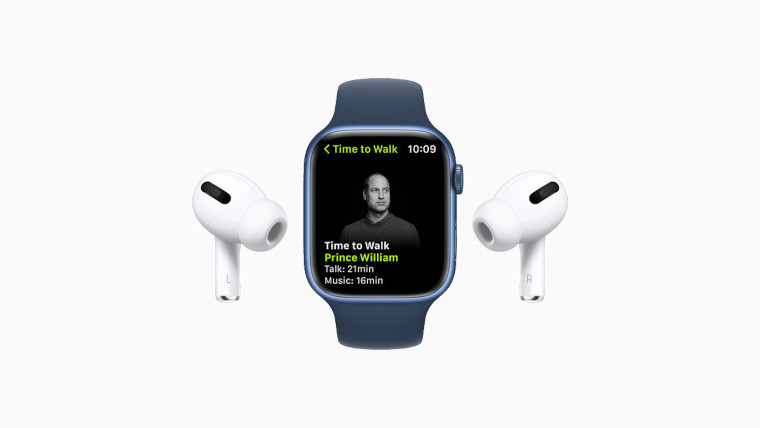 Apple has announced that Prince William will be the guest on the next episode of Time to Walk. The 38-minute episode will close the second season of the series on December 6 and it’ll focus on keeping mentally fit, an issue Prince William has discussed at length publicly.

According to Apple, he will discuss a time when he was taken out of his comfort zone, the importance of listening as a way to empower others, and an experience he had that caused him to prioritise mental health. Prince William has chosen three mental health charities to which Apple has said it will be making donations; they include Crisis Text Line in the U.S., Shout 85258 in the UK, and Lifeline in Australia.

Giving the times you’ll need to tune in, Apple said: