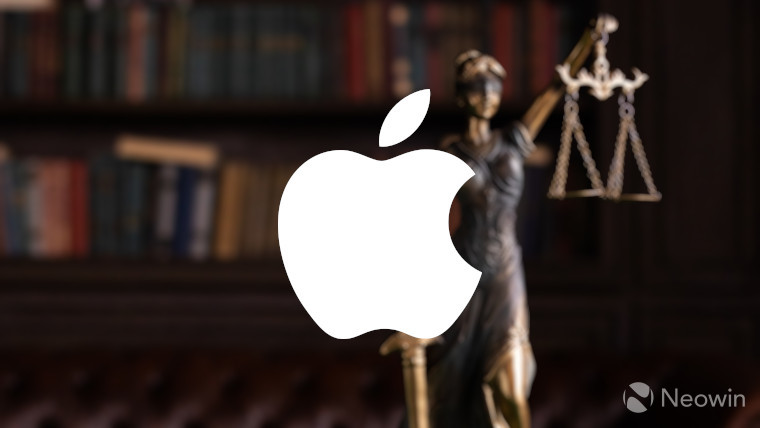 Apple MacBook customers who had to replace their butterfly-style keyboards one or multiple times will receive a pay-out from Apple, according to CNBC. As part of a settlement, Apple will pay $50 million to customers who were affected. Eligible devices include MacBooks, MacBook Airs, and MacBook Pros that were sold between 2015 and 2019.

The keyboards were initially developed to make thinner laptops possible, but were plagued with issues. In 2019, Apple admitted the problem, apologized, and allowed customers to get their keyboards repaired for free.

While it’s good to see Apple finally giving customers money back, those who were out of warranty could have paid up to $475 for the repair. Even after receiving the pay-out, some customers may still be out of pocket.