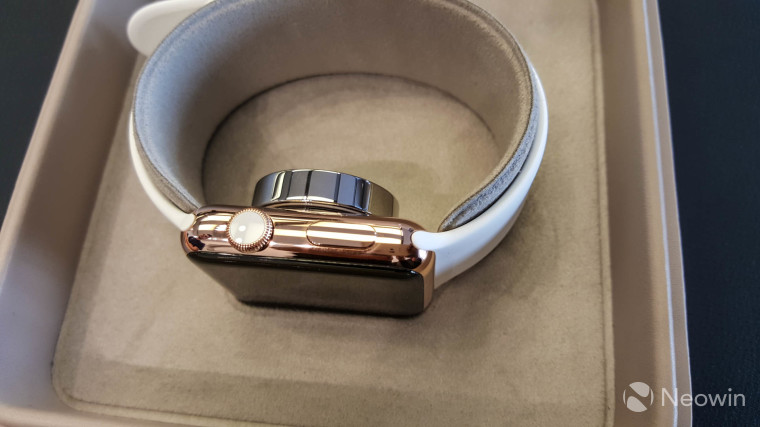 Before the Apple Watch went up for pre-order, we heard that only selected models would be available to buy at release, and as it turned out, stocks were severely limited. Within minutes of pre-orders opening, all models of the Apple Watch had slipped to June delivery and currently, the Apple website says that new orders won't ship until July.

However, if you've been waiting for the Apple Watch to come back into stock, there may soon be a quicker way to buy one. According to a new report from 9to5Mac, Apple is reportedly readying an option on its website which will allow you to pick up the Apple Watch from an Apple Store rather than wait until July for it to be shipped to your home.

Apple currently offers in-store appointments for the Apple Watch, but as we found during our Apple Watch Edition hands on, these are little more than a session to try on the watch and then place your order online for delivery at a later date. The ability to pick up your Apple Watch in-store could mean that Apple's supply chain has fixed the faulty component and is finally able to cope with demand, or it could mean that Apple is merely readying the option on its website for a launch when most stores have the wearable in stock.

Will we see Apple Watch delivery dates come sooner rather than slipping even later than July? We're not sure, and there's no way of knowing what Apple has planned. We'll keep an eye out for more information and let you know when we have it. Now, the only other question is - will Apple ever solve the Apple Watch tattoo woes?