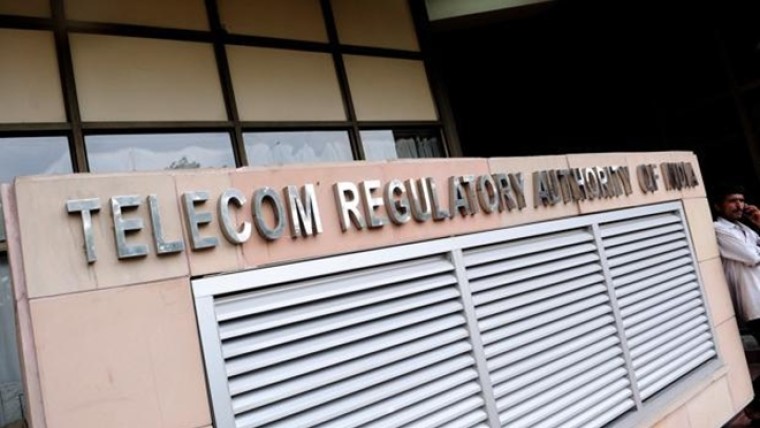 Apple was accused of “data colonization” in August earlier this year by the Chairman of the Telecom Regulatory Authority of India (TRAI), R.S. Sharma. The statements were made in an attempt to make Apple budge on its strict privacy-focused stance, and allow the regulator untethered access to call logs and details as well as text messages on iOS devices.

It appears that the Cupertino firm has now proposed to work with the TRAI’s technical staff to develop an app for iOS that could meet the TRAI’s requirements, but with limited capabilities as to ensure its commitment to user privacy and security.

As per a report by Reuters, soon after the TRAI Chairman’s statements in August, Apple proposed to set up technical meetings to discuss “what is possible and not possible,” but the regulator wasn’t too keen on the idea, writing:

“The whole exercise in organizing the proposed meeting would be a waste of resources ... please share concrete solutions that have a likelihood of addressing the issues we have been discussing over the past one year.”

However, over the past few months, Apple flew several of its high-ranking executives into New Delhi to converse with the regulator, including its Senior Director for Global Privacy, Jane Horvath, in October. It was decided during these meetings that Apple would “help develop an app which, to an extent, can solve the requirements,” as per an unnamed government official cited by the report.

The TRAI has been able to access this information – with user consent – on Android, which allowed it to develop an app for users to report spam calls and text messages. The app has over 100,000 downloads on the Play Store, but a 2.5 rating.

In a statement to Reuters, an Apple spokesperson stated that the company had not changed its stance on privacy, but new features in iOS would help the government build the app. Sharma, however, maintained his criticism:

“They (Apple) are adopting dilatory tactics. They’ve had meetings, meetings, and meetings. […] We’ve told them they are harming their consumers. I hope good sense prevails upon them.”

The TRAI maintains that its app does not raise any privacy concerns. In August, the telecom regulator started a consultation paper on ‘Privacy, Security, and Ownership of the Data in the Telecom Sector', inviting industry stakeholders to submit their comments and counter-comments; the paper remains open to counter-comments until November 21, 2017.

Image by Press Trust of India via Financial Times