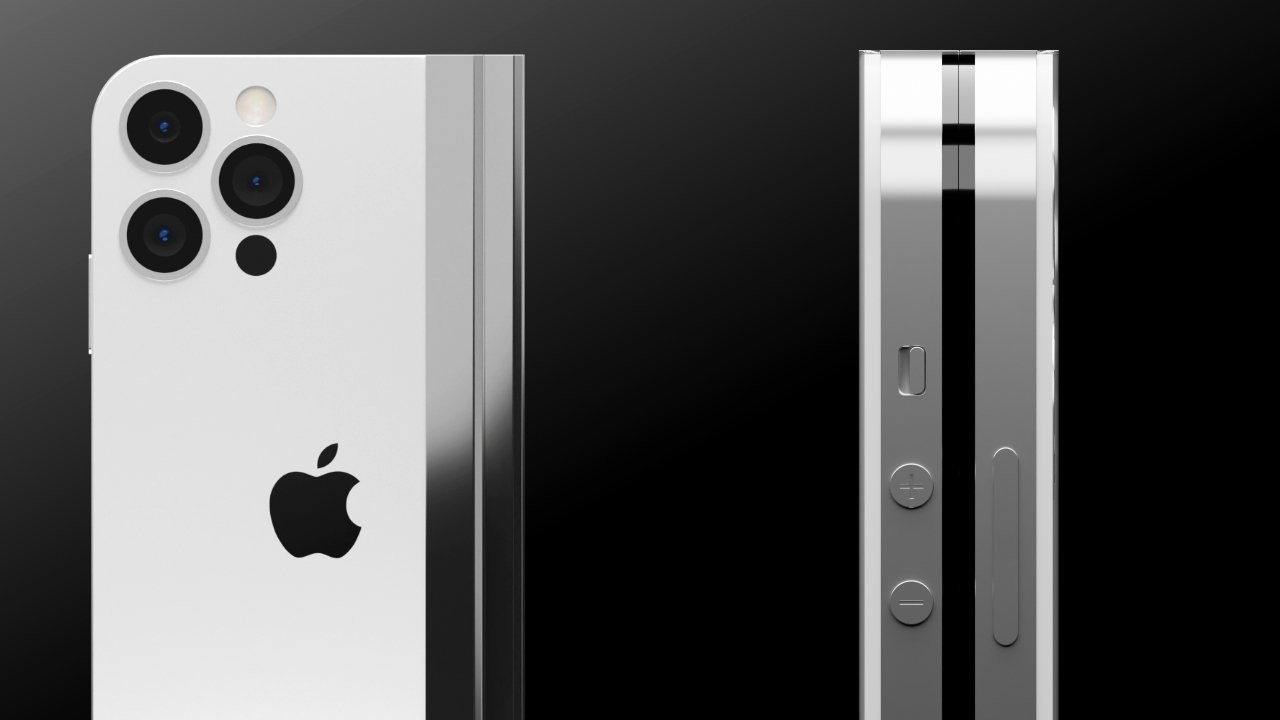 The growing popularity of foldable phones is mainly driven by Samsung, but the South Korean tech giant may not be able to claim the top position for a very long time as more big brands are laying the groundwork for their first-ever foldable phones.

"Big brands" also include Apple as rumor has it that the company is working on a foldable iPhone phone. Previous rumors, however, suggested that Apple would bring the foldable iPhone to the public eye in 2023. But according to a recent report from Display Supply Chain Consultants(DSCC), which is run by Display Analyst Ross Young, the foldable iPhone is unlikely to arrive before 2025.

According to the display firm, Apple "does not appear to be in a hurry to enter the foldable smartphone market, and it may even take longer than [2025]."

Apple, however, seems to be quite optimistic about the potential of the whole foldable display technology, so much so that the company is interested in introducing it to its future notebooks.

As described by the analyst, it can be a notebook with a full-sized keyboard when folded and an external monitor when not folded, thus making it a dual-use product. The analyst wrote:

"This size could create a new category for Apple and would result in a true dual use product, a notebook with a full-size keyboard when folded and for use as a monitor when not folded and used with an external keyboard."

The display analyst also predicts that the notebook display could be around 20-inch and that it might allow for UHD/4K resolutions or higher.

Young has an excellent track record of leaking accurate information, but there're many instances where he updated his previous claims. The same may also happen with this leak too, so hold your horses until other reliable sources confirm the leak.