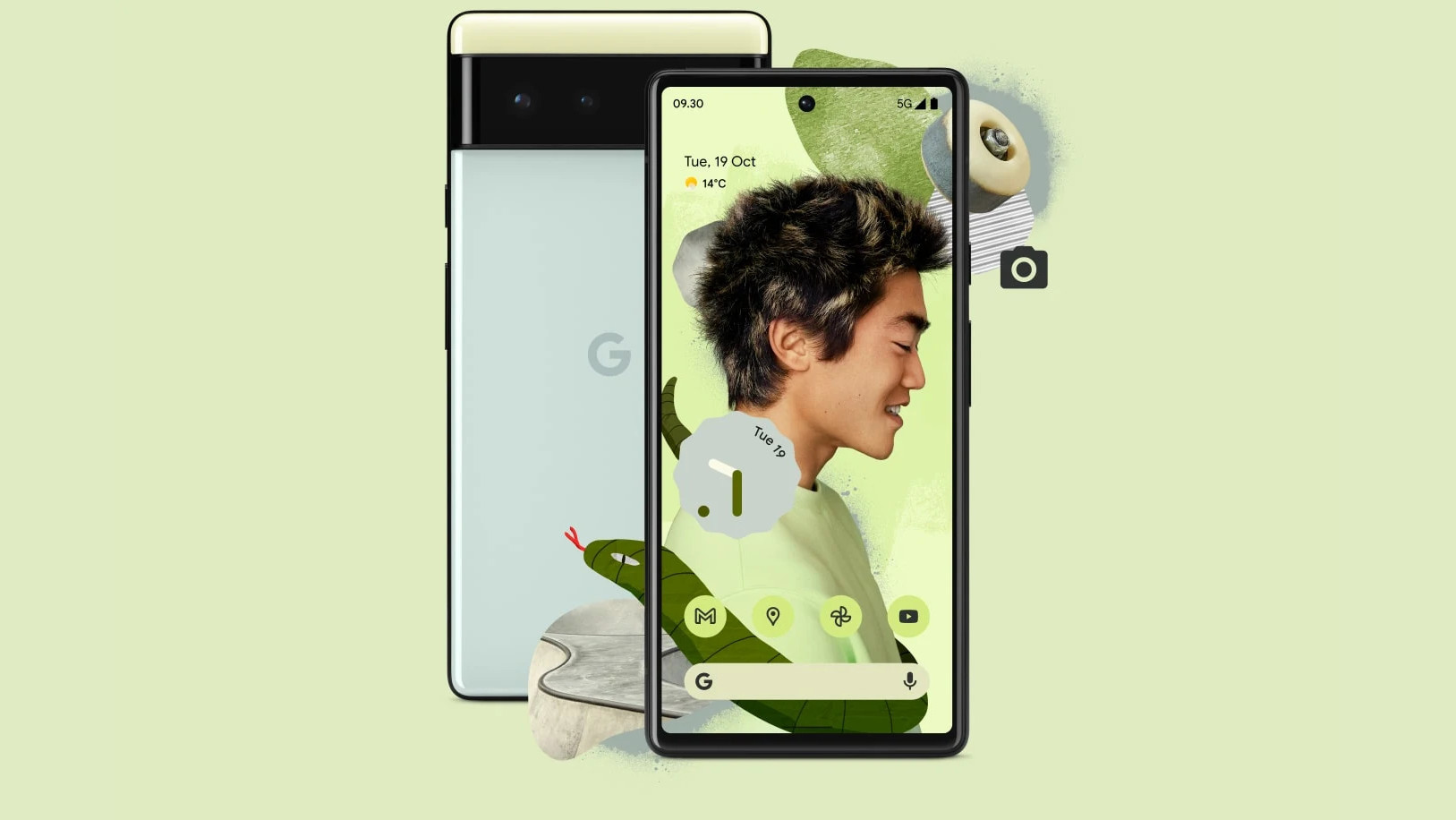 Last year, we heard rumors that Google would launch its first-ever foldable Pixel phone in the last quarter of 2021. However, the rumors died down, with sources claiming that Google might have canceled its plan to release it due to stiff competition from Galaxy Z Fold3. Now, according to Ross Young, who is the CEO of Display Supply Chain Consultants (DSCC), the Pixel foldable phone is still on track for a launch this year.

Young says the rumored Pixel foldable is not canceled as many thought it was. In fact, the CEO of DSCC claims that the Google Pixel's foldable panel production will start from Q3 of 2022 with the official launch happening in Q4 of 2022. More specifically, the much-awaited Pixel foldable could see the proverbial daylight in October this year.

While replying to some of the queries related to the alleged Pixel foldable on Twitter, Young has also given us some tidbits about what we can expect from the new device. He confirms that the foldable phone will feature a display with a screen refresh rate of 120Hz, similar to what you get in Samsung's latest foldable phones.

Moreover, Young reveals that the outer display of Google's new foldable phone could be smaller than that of the current Galaxy Z Fold3. However, he has given us no other details related to the display beyond that.

Previously, Young had told that the purported foldable Google Pixel would cost higher than the Galaxy Z Fold3 in the US and Europe, and therefore, it would not be as competitive as Samsung's. He believes its lack of competitiveness was one of the reasons why Google didn't release it last year.

Rumor has it that the stable version of the new Android 12L operating system will be ready to roll out to the general public before the end of Q1'22. And if that happens, it's quite likely that the foldable Pixel will be based on Google's new operating system, which is designed specifically for tablets and other large-screen devices like foldable phones.

Are you excited about Google's first-ever foldable phone? Let us know down in the comments section!