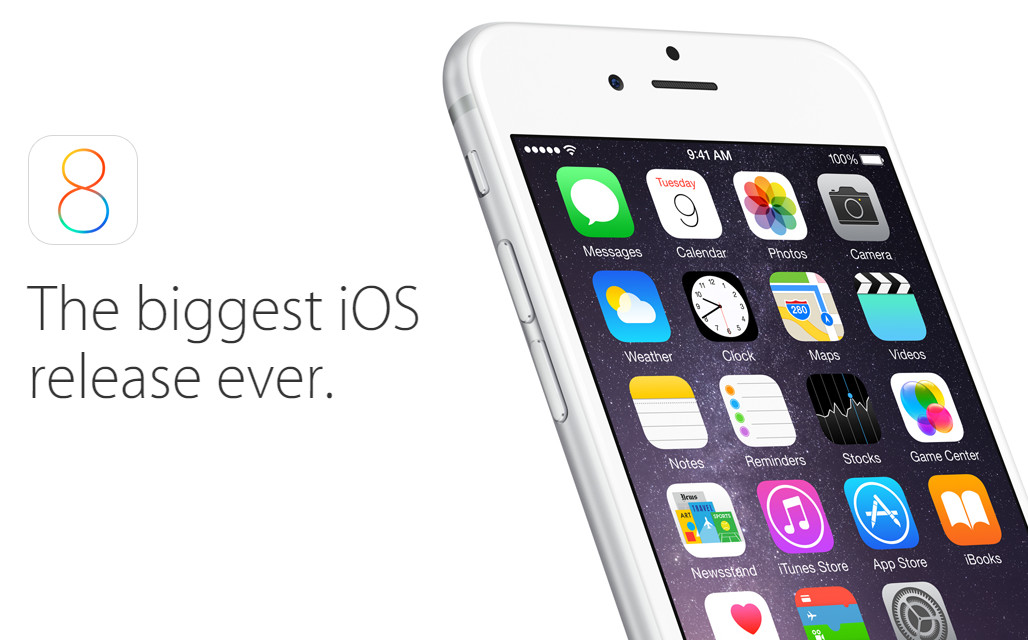 Apple is usually quick to point out great adoption rates amongst its users whenever a new update comes out. However, this time Apple may shy away from public comments as iOS 8 adoption has slowed down to a crawl.

According to the stats available directly from Apple, iOS 8 adoption currently stands a 47%, which is barely 1% more than it was a couple of weeks ago. If we look back at last years iOS 7 release we see that by this time the previous upgrade had already been installed on 60% of devices.

This slowdown is an interesting anomaly as it comes amid record numbers of new devices being sold, but users may be wary of upgrading thanks to all the recent issues Apple has had to deal with.

Of course, lest we forget and fanbois start pointing it out, Android’s own adoption rates are far from stellar, and 47% is hugely impressive compared to the 24% that KitKat is sporting. But in all fairness Android is a different beast with many more devices, form factors, models and carriers out there so a comparison between the two only gets us so far.