Along with the unveiling of its new iPhone SE and 9.7-inch iPad Pro - for which pre-orders opened today - Apple also rolled out the latest update to iOS this week, but it seems that things haven't gone smoothly for everyone who tried to install it.

As CNET reports, there have been multiple reports - on Apple's support forums, Twitter, and from readers of AppleInsider.com, among others - of iPads being "bricked" when trying to upgrade to iOS 9.3. 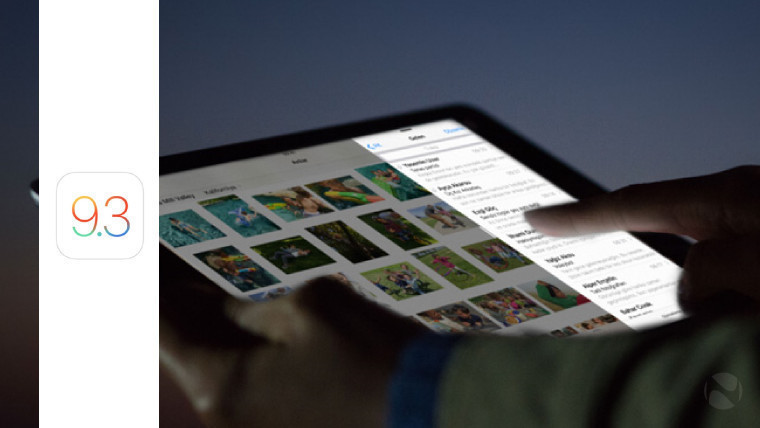 The issue appears to affect older iPads, particularly the iPad 2 - but not all devices are affected, with many reporting no issues at all when upgrading. Those who have experienced problems say that the upgrade fails at the activation stage, leaving their devices inoperable.

Some owners have reported that they were able to work around the issue by connecting the device to a computer and installing the update via iTunes, while others simply performed a full device restore. But others haven't been so lucky when using these workarounds, and one owner said that even staff at an Apple Store were unable to restore or activate their iPad after it encountered the issue.

Apple has not yet acknowledged the issue or offered any indication of when, or indeed if, it will offer a fix for affected devices - but if you own an older iPad, it might be best to hold off on upgrading to iOS 9.3 for now.

Update: Apple has responded with a set of steps to help users with the activation lock.