If you’re running Android 10, several apps now give you the option to retain app data when you uninstall them. This allows you to reinstall the app at a later time and resume from where you left off. Right now, the feature is not widely available but is available in a couple of apps including WhatsApp.

According to Android Police, which was tipped off about the new feature, when you uninstall one of the compatible apps from the home screen or app settings menu a pop-up will appear with a checkbox. The checkbox label will ask if you want to retain the data and it’ll let you know how much storage it’s using up. If you uninstall an app directly from the Play Store, however, you will not be presented with the option to retain the data. 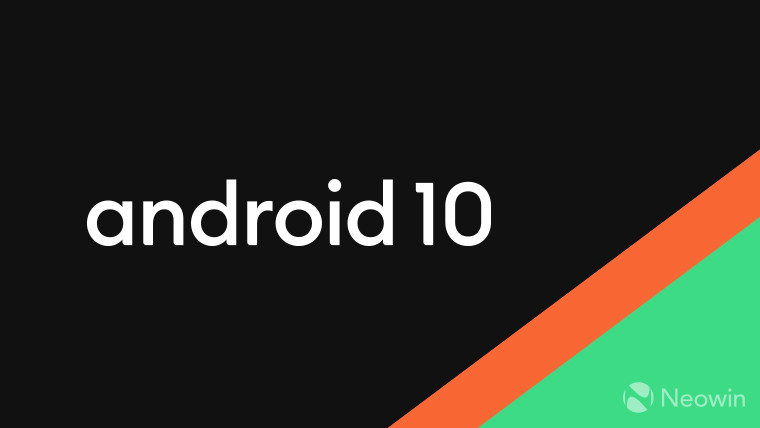 Aside from having your data ready to resume usage of apps, the feature could also be useful in those situations where you need to make room on your device for another app. By retaining app data, you can retrieve space by removing the app but not have to start over again when you re-install it. The feature should also be handy if there’s a bug that can only be fixed by re-installing the app, using this option, you don’t lose your data.

Right now, the apps that use this feature are very limited with WhatsApp and ASR Voice Recorder being known to use it. Hopefully, other developers will decide to add this option to their apps and it’s likely they will as the usage of Android 10 grows.