In an interview with Benson Lin, corporate VP of mobile communication products at Asus, it was revealed that the company is "interested in making Windows Phones", although currently there is no timeline for a release or even a solid confirmation that it will happen. Asus is reportedly in talks currently with Microsoft to get a Windows Phone licensing deal, potentially expanding Asus' mobile products range outside that of Android and Windows RT/8 tablets. 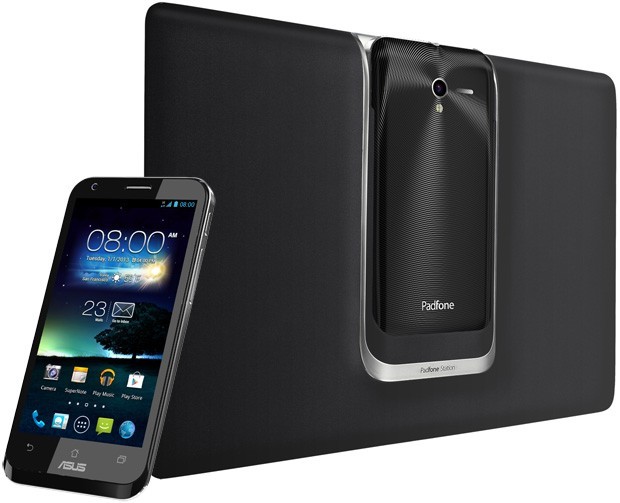 Will we see a Windows-powered Padfone?

Lin also says that a Padfone-style device "makes sense for Windows 8", meaning we could be seeing a phone-docking-tablet running Windows in the future. However, the current interoperability between Windows 8 and Windows Phone 8 makes it a challenge to get a Windows Padfone up and running. With the Android model, the phone simply powers an Android tablet interface when docked, but in Microsoft's ecosystem two entirely different operating systems are used for tablets (Windows RT or 8) and phones (Windows Phone 8).

If Asus does indeed enter the Windows Phone realm, it would certainly be interesting to see what they develop as they haven't yet released a standalone smartphone product, rather focusing on tablets for their mobile line-up. Releasing a standalone Windows Phone ahead of an Android smartphone would be a strange choice for a company familiar with Android, but with Windows Phone gaining support it's entirely possible that Asus wants to try something new.

Source: WSJ via: The Verge