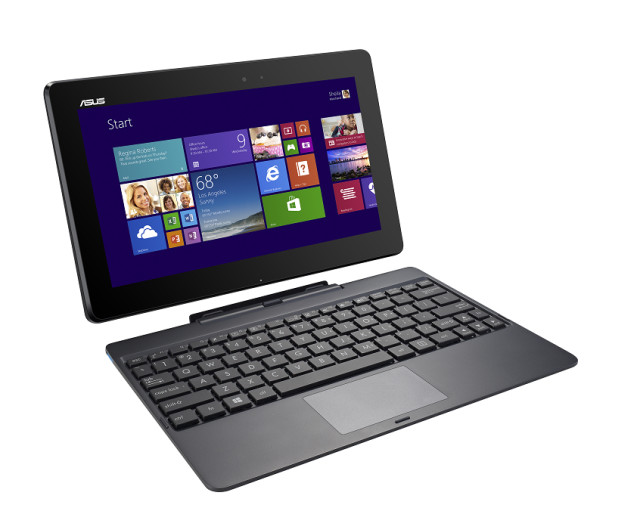 Asus may be out of the Windows RT business but the PC maker still has what looks like an impressive, and relatively cheap, Windows 8.1 tablet in the works. The company announced its plans to launch the 10.1 inch Transformer Book T100 this week at the Intel Developer Forum.

Microsoft's Windows blog states that the Asus Transformer Book T100 will have a starting price of just $349 for the 32GB version when it launches sometime later in 2013. It will also sell a 64GB version for $399. For that amount of money you will get a IPS display with a resolution of 1366x768, along with a "Bay Trail" Intel Atom TZ3740 processor, 2GB of RAM and a 1.2 megapixel front facing camera.

Finally, Asus is throwing in a pre-installed version of Microsoft Office Home & Student 2013 with every Transformer Book T100. All in all, this could be one of the best values for people who are looking to get a new Windows 8.1 tablet later this fall.