Asus is rumored to launch its upcoming ZenFone 4 smartphone at a press event later this month, but the firm's online shop has already revealed the device along with its Max and Max Plus variants, which have now been taken off of the website. 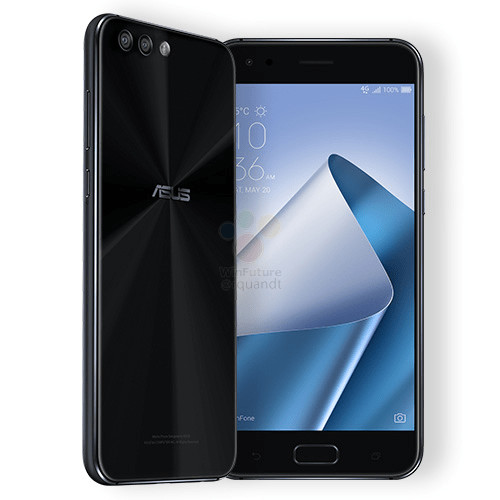 Powered by a Qualcomm Snapdragon 630 chipset, the ZenFone 4 (ZE554KL) will pack 4GB of RAM and 64GB of internal storage, which is expandable up to 1TB through a microSD card. There is also another planned variant of this phone which will be powered by Snapdragon 660, although the details of this variant have not been confirmed yet.

The handset will feature dual 12MP and 8MP rear cameras and an 8MP front-facing shooter. The rear 8MP camera will be used to take 120-degree wide-angle pictures, similar to what LG G6's camera does. Moreover, it will offer a 5.5-inch full HD Super AMOLED display, a 3,300 mAh battery, a fingerprint sensor and will be running on Android 7.0 Nougat. 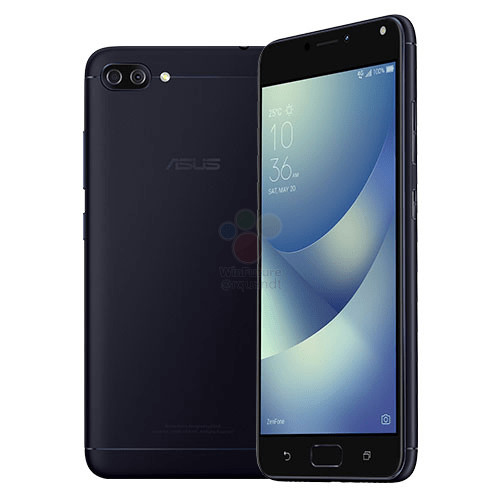 Both devices will have dual 13MP and 5MP rear cameras and an 8MP front-facing shooter. Furthermore, they will be running on Android 7.0 Nougat out of the box and will have a fingerprint sensor.

The ZenFone 4 Max and 4 Max Plus will be available in Black, Gold and Pink color options.