AT&T is kicking off the CTIA Wireless Enterprise & Applications 2011 show by announcing five new Android devices for its expanding line-up, all of which are set for a release very soon. AT&T originally promised 12 Android devices in 2011, and the company says they have exceeded this by offering 19 new Android phones this year. 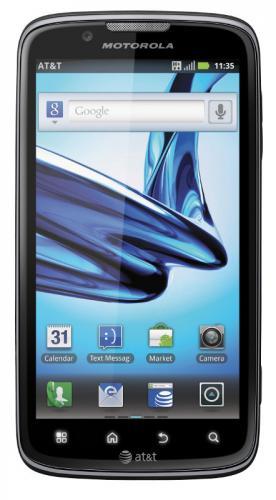 First off is the Motorola Atrix 2, which is the successor to the original Atrix and comes with some minor specification upgrades. The new device will come with a larger 4.3” qHD display, a faster “4G” HSPA+ modem with support for 21 Mbps downstream (note that is not actually LTE 4G), 8 MP camera with flash and 1080p video recording, and Android 2.3 “Gingerbread” pre-installed. The device will be available on October 16 for US$99 on a contract. 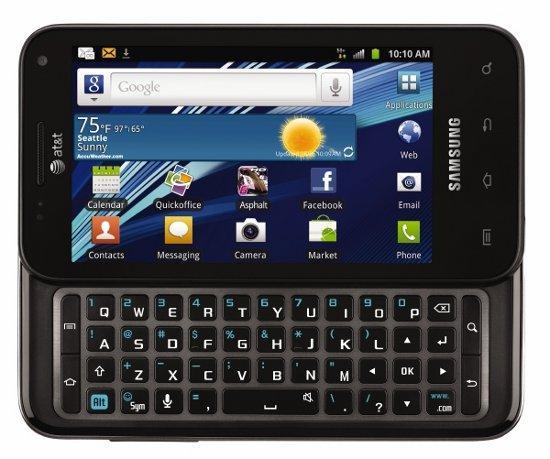 Next up is the Samsung Captivate Glide, a sliding QWERTY device with a 4-inch WVGA Super AMOLED display. Along with this you get a 1 GHz dual-core Tegra 2 processor, 1 GB of RAM with 8 GB of internal storage, 8 MP rear camera with flash and 1080p video recording, and again “4G” HSPA+ 21 Mbps network speeds. This device was previously thought to be a Galaxy S II-device with a keyboard, but as it has just a Tegra 2 processor and not the Exynos SoC, this is not the case. 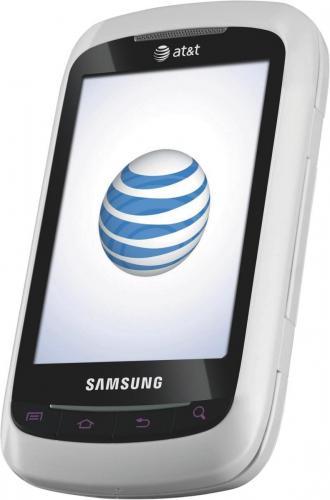 Keeping on going with the releases and there is the Samsung DoubleTime: a low-end device with Android 2.2, 3.2-inch HVGA display and what appears to be a clamshell flip-out QWERTY keyboard. It’s powered by just a 600 MHz Qualcomm single-core processor and should be released for a relatively cheap price considering its specs. 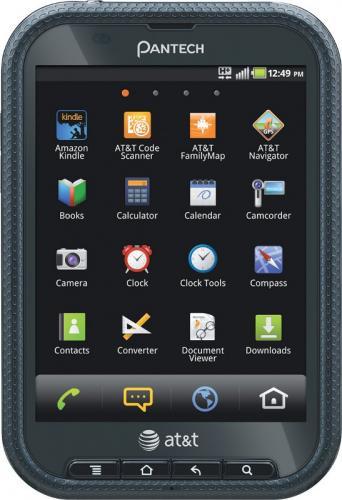 Next is the Pantech Pocket, which appears to be a weird square-design phone with a 4-inch SVGA display; yes, that’s an 800 x 600, 4:3 aspect ratio display that’s probably unsupported by many apps. The device is focused on messaging and “social entertainment”, and also comes with a 5 MP rear camera with flash and HD video recording, Android 2.3 Gingerbread and unspecified processor/RAM combination. This device will probably be mid/low-range, so no doubt it will be powered by a single-core processor. 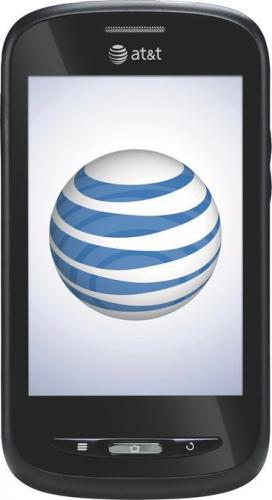 Finally, the last new Android device announced today is the AT&T Avail, manufactured by ZTE. It will be a cheap pre-paid device with a 3.5-inch display, 5 MP camera, 512 MB of RAM with an unspecified processor and powered by Android 2.3.