Attitudes towards the adult entertainment industry have certainly relaxed somewhat in recent years, and it’s fair to say that the consumption and enjoyment of explicit sexual material no longer bears the stigma that it once did. Many view this to be a good thing, a sign of more modern and enlightened times.

But the wider availability of sexual imagery is also a cause for concern for some, particularly for parents troubled by the seemingly endless barrage of inappropriate content for their children – not just in the form of pornography, but also in what they view to be an aggressive sexualisation of life in general, from pervasive sexual themes in television shows, to suggestive clothing for young children, and excessively 'sexy' advertising campaigns.

A report produced by the charity Mothers’ Union in the United Kingdom has been shared with British Prime Minister David Cameron, making a number of recommendations that include applying age restrictions to music videos, a dramatic reduction in clothing bearing inappropriate or sexually suggestive slogans for children, and a series of measures that it claims will reduce the availability of adult content for the UK’s youth.

There are two key initiatives that will focus on the web. The first is the introduction of a new site called Parentport (to be launched at www.parentport.org.uk), which will act as a ‘one-stop shop’ for parents wishing to complain about content that they believe to be inappropriate for children on websites, television shows, movies, advertisements, magazines and products. A network of UK regulators – including the Advertising Standards Authority, The BBC Trust, Ofcom, the Press Complaints Commission, British Board of Film Classification, and others – will receive the complaints directed from Parentport, and take any action that they deem appropriate. 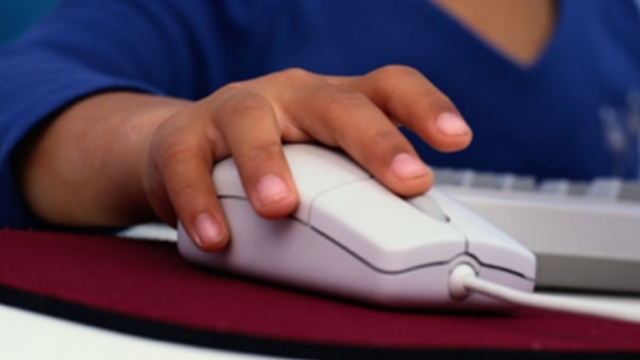 The second, and more controversial, initiative under this plan is the introduction of a mandatory opt-in for adult content, which is being introduced in conjunction with the UK’s four leading internet service providers (ISPs) – BT, Sky Broadband, TalkTalk and Virgin Media. The Guardian reports that under the crackdown, which Prime Minister Cameron will announce later today, subscribers to these ISPs will not be able to access pornographic materials unless they register their wish to do so with the ISP. What is not yet clear is whether this content bar will affect existing customers, or if it will solely be imposed upon new subscribers to these ISPs.

ISPs have repeatedly resisted such measures as they seek to avoid becoming web ‘censors’, but the move by these four service providers to work with the Government on this campaign suggests that they’ve capitulated to some degree. The campaign has not been mandated upon the ISPs, as the Prime Minister has not yet committed to introducing any legislation to support the initiative. It remains to be seen whether other ISPs will fall in line with these measures in the months ahead.