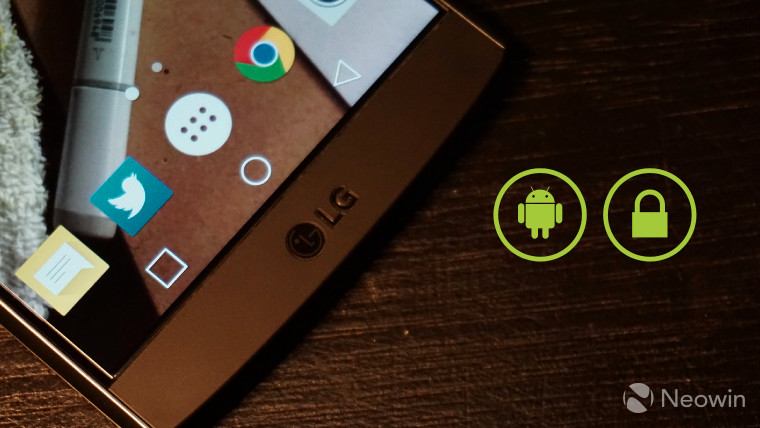 AT&T has begun rolling out the March security update - the very latest set of patches available for Android - to the LG V10 and G5.

The V10 hasn't yet been updated to Nougat; along with the G4, LG said that the V10 will eventually get the upgrade, but not until the second half of 2017. That means that the V10 on AT&T remains on Android 6.0.1 Marshmallow, and its security update - software version H90021z - also includes a range of bug fixes.

Google said this week that it's been working closely with its manufacturer and carrier partners to ensure that its monthly security updates are made available to devices more quickly. Even so, the company acknowledged that "there's still a lot of room for improvement", as evidenced by the fact that AT&T only updated some of its Samsung Galaxy devices with the February patches last week.