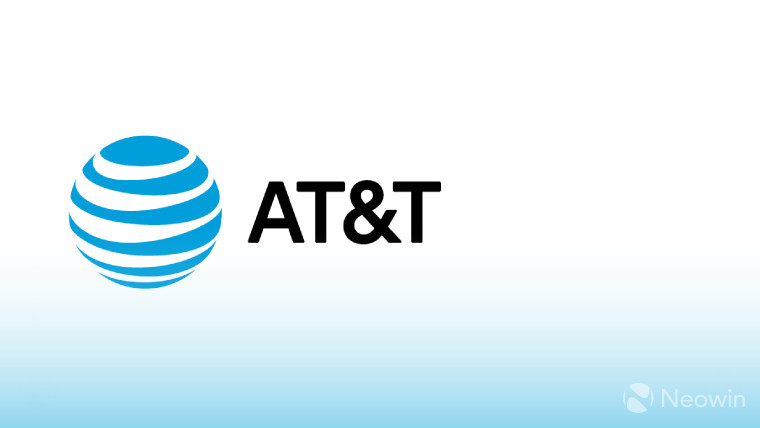 AT&T has not been on good terms with the U.S. Department of Justice (DOJ) since the former gained approval from a federal judge in June for its $85.4 billion merger deal with Time Warner. The DOJ tried to block the deal in March for its antitrust implications, as reported by Reuters, with Dish testifying against the merger. Today, AT&T-owned WarnerMedia has claimed that the agency is in connivance with Dish in an ongoing disagreement over the distribution of HBO channels.

The accusation came after HBO disappeared from Dish's satellite television as a consequence of a long-standing discord over a new distribution agreement. The blackout affected nearly 2.5 million Dish customers subscribed to HBO or Cinemax, Reuters reported, citing sources privy to the matter.

A WarnerMedia representative said in a statement:

"The Department of Justice collaborated closely with Dish in its unsuccessful lawsuit to block our merger. That collaboration continues to this day with Dish’s tactical decision to drop HBO – not the other way around. DOJ failed to prove its claims about HBO at trial and then abandoned them on appeal."

According to WarnerMedia, it tried to extend negotiations with Dish's executives over the new deal by extending the contract, but the media conglomerate claimed the satellite TV provider decided to cancel further discussions.

It remains to be seen now how the ongoing conflict will affect AT&T's standing as it prepares to face the DOJ in court next month over the agency's appeal to revoke a decision that approved the merger deal.