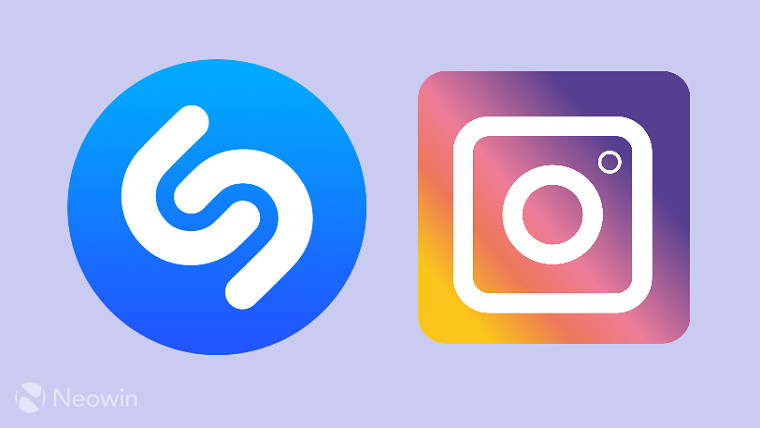 Instagram Stories currently allows you to add licensed music to your post by tapping on the button for adding a sticker to your story. However, the choice for music is limited only to the app's own library of licensed soundtracks. Starting today, you'll have more options for songs to post on Instagram Stories, courtesy of Shazam.

The Apple-owned music discovery app has received a new update that lets you share songs you discover through that app on Instagram Stories. The new update bumps up its version number to 12.3 and it adds a quick sharing capability from the Facebook-owned photo and video sharing app to Shazam. To get started, simply look for a song, tap the share button, and select Instagram Stories.

Once a song has been posted to your story, your friends will be able to click through and see more information about that music in Shazam. The latest capability is one of the new features added to the app since it was acquired by Apple in September. According to the app's version history on the Apple App Store, it was previously updated to let you find out more about the song you’ve discovered on the app by swiping to video and choosing Highlights.

You can now download the app's latest version from the App Store. It's not clear, though, whether the same integration will be added to the Android version of Shazam.