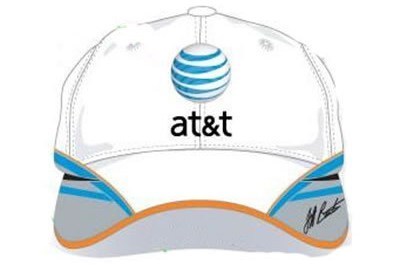 In August, it was discovered that AT&T had yet to enforce those broadband data caps, with one user saying that AT&T was "... experiencing problems with the U-Verse meters." Now it's January 2012 and according to a new story at DSLReports.com, AT&T still hasn't been enforcing those caps with overage charges.

The story said that a number of AT&T customers have been regularly going over their broadband caps but have yet to be charges any extra fees by AT&T as promised. One users on the DSLReports.com forums claimed he used U-Verse to grab 5 TB of data per month but so far AT&T has yet to say anything to this data hog.

The obvious conclusion is that AT&T still hasn't come up with a way to accurately gauge how much data is being used by their broadband Internet customers and as such has held off on charging anyone extra until this has been resolved. Hopefully this situation will stay that way indefinitely.