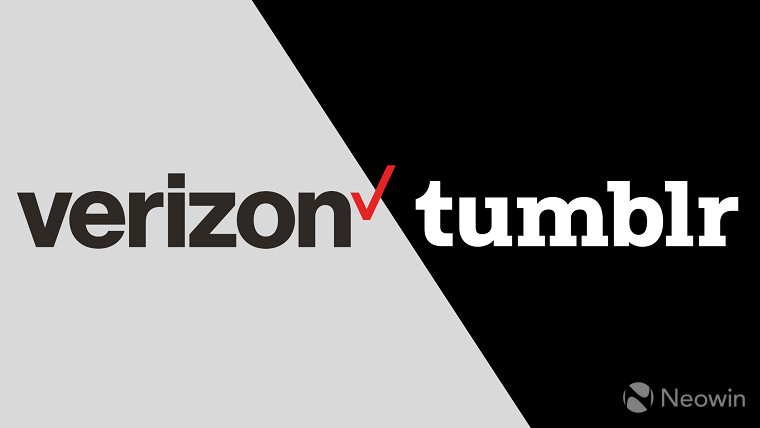 Today, Verizon announced that it's selling off Tumblr to Automattic, the company behind WordPress.com. Verizon didn't disclose the terms of the deal, but according to Axios, Automattic picked it up for "well below" $20 million.

"Tumblr is one of the Web’s most iconic brands," said Automattic CEO Matt Mullenweg. "It is an essential venue to share new ideas, cultures and experiences, helping millions create and build communities around their shared interests. We are excited to add it to our lineup, which already includes WordPress.com, WooCommerce, Jetpack, Simplenote, Longreads, and more."

Verizon purchased Yahoo and all of its assets back in 2017 for under $5 billion, and Yahoo had purchased Tumblr in 2013 for $1.1 billion. Clearly, Tumblr's value has steeply declined.

Obviously, with the purchase by Automattic, that won't be happening.